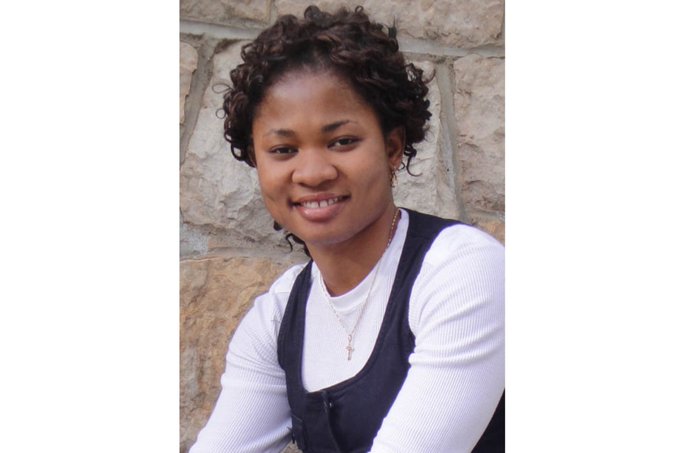 She was born in Nigeria and came to Canada in 2010 to pursue her PhD.

Orji says she’s thrilled and honoured to receive this award.

In a YouTube video, she says the greatest thing about being a Canadian is the opportunity to be herself and contribute to building society.

“This award is like a stamp of approval saying that I’m doing the right thing,” Orji said.

“My advice to newcomers is that Canada is the land of opportunity,” she added. “Be yourself, stay open minded, reach out to people and build and maintain meaningful relationships, connect with people beyond your immediate community and ethnic group. Opportunities lie in diversity. Tap into it to build yourself and flourish.”

Orji also founded the Education for Women and the Less Privileged Foundation and recently launched a YouTube channel, “Time with Prof. Rita.” 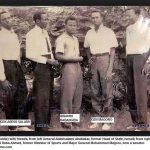 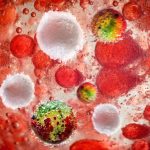