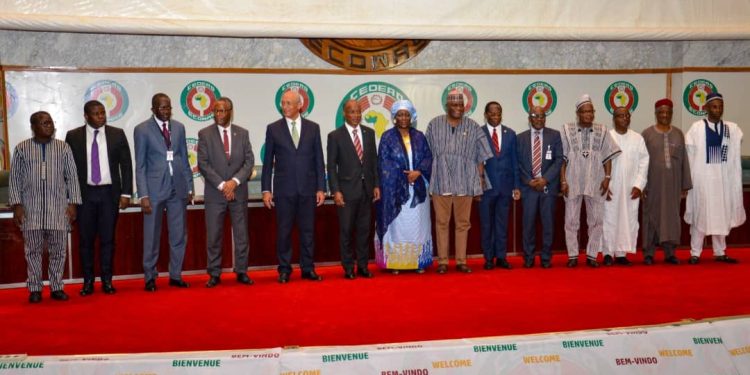 The Republic of Cabo Verde has established an embassy in Abuja in order to have closer relationship with the Economic Community of West African States (ECOWAS) and full representation in Nigeria.

Prime Minister of Cabo Verde, Dr. Ulisses Correia e Silva, said during a working visit to Nigeria that it was very important for Cabo Verde to have an embassy in Abuja, Nigeria.

Cape Verde or Cabo Verde, officially the Republic of Cabo Verde, is an archipelago and island country in the central Atlantic Ocean, consisting of ten volcanic islands with a combined land area of about 4,033 square kilometres.

He expressed appreciation for the opportunity to address ECOWAS Commissioners and explained the purpose of his mission to Nigeria.

The Prime Minister added that the move will go a long way in deepening relations of friendship and cooperation with Nigeria, the ECOWAS Commission and all member states of ECOWAS.

“In other words, Cabo Verde intends to be more dynamic in its participation in the sub-region and consequently boost its regional integration,” the Cabo Verde Prime Minister said.

While saying that he was fully aware of what the region is going through, the Prime Minister further said there was a hard fight that still remained to be fought for the damages caused by the COVID-19 pandemic, particularly the actions of economic recovery.

“The pandemic is still present and demands from all of us, more cooperation, more solidarity and more concerted action. For Cabo Verde, since its national independence, this is the greatest challenge to its economy,” he also said.

Welcoming the Prime Minister on behalf of the ECOWAS Commission President, Jean-Claude Kassi Brou and other commissioners, the Vice President, Finda Koroma, said the visit to the Commission showed the importance Cabo Verde placed on its membership of the regional body.

Koroma, while using the opportunity to congratulate Jose Maria Neves on his recent election as the President of the Republic of Cabo Verde, said: “We are impressed by Cabo Verde’s exemplary democratic governance through the organisation of free and fair elections and the smooth transfer of power.”

Koroma further appreciated the clear leadership the country has shown in human capital development despite being a small country of many islands.

Koroma expressed the unflinching support of ECOWAS community institutions to the new government and good people of Cabo Verde. 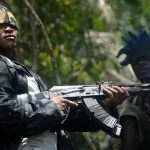 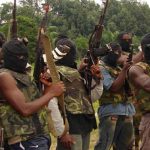