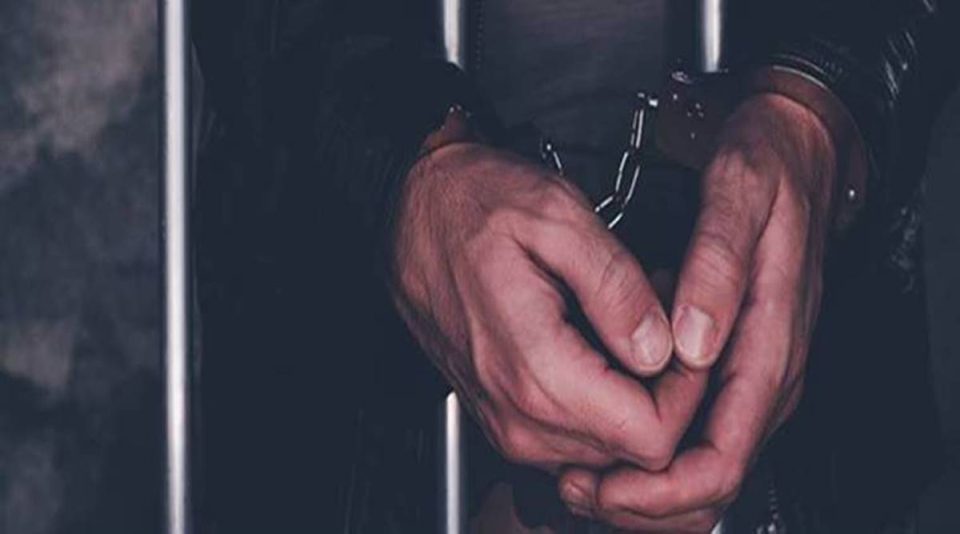 Akueche, who was caught with the drugs collectively worth Rs 5.36 crore (298 million) in the early hours of Sunday in Wadala, had allegedly come from Delhi, India to sell the drugs.

The Indian Express newspaper reports that the Police had acted on intelligence that a Nigerian national was headed to Anik bus depot on Chembur-Sewree road in Wadala to sell the contraband.

The Police said a team of crime branch officials laid a trap in the area, while around 2.50am, they spotted the man carrying a bag near the spot.

The Police said the team caught him and checked his bag, which contained five “ladies’ purses”.

It added that the purses seemed newly bought, were big in size and of different colours and that an additional layer of cloth was knitted inside the purses to hide the drugs.

The accused, Akueche has been booked under the NDPS (Narcotics Drugs and Psychotropic Substances) Act and produced before a court, which remanded him in Police custody till November 25.

Senior inspector of Unit 4, Indrajit More, said in all, drugs worth Rs 5.36 crore have been seized.

He said the accused came to India on a business visa and bought the drugs from Delhi. 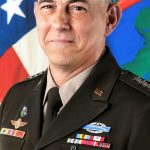 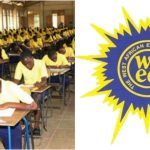 DSS pledges professionalism in Saturday’s Ondo Governorship election, urges all stakeholders “to abide by the rules of the game”