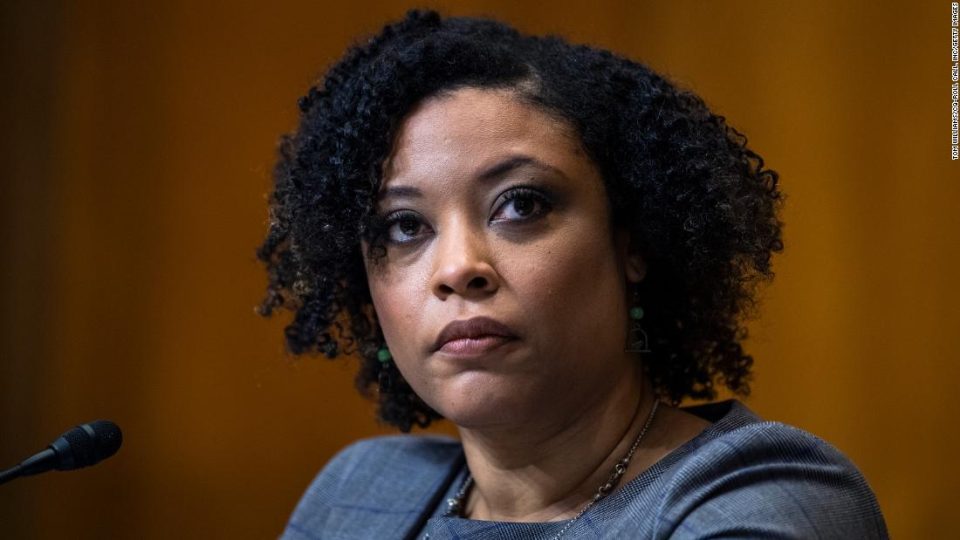 President Biden on Wednesday announced his plans to nominate Shalanda Young as director of the Office of Management and Budget (OMB) after the longtime Capitol Hill aide spent months serving as acting director.

If confirmed, Young would be the first Black woman to run the agency. She has served as acting director since Neera Tanden‘s nomination for OMB director was withdrawn in March.

Biden also announced his intent to nominate Nani Coloretti as deputy director of the OMB. Coloretti would become one of the highest ranking Asian American or Pacific Islanders in the administration if confirmed.

The president praised both nominees as “two of the most experienced, qualified people to lead OMB” in a recorded video message announcing the picks, and he called on the Senate to quickly confirm both.

The OMB has been without Senate-confirmed leadership for the entirety of the Biden administration thus far after Tanden withdrew her nomination in the face of bipartisan opposition.

The agency is responsible for overseeing the formulation and implementation of the federal government’s budget. Biden referred to it in Wednesday’s video as the “nerve center” of the government.

Young was a longtime staffer on the House Appropriations Committee before Biden nominated her to serve as deputy OMB director earlier this year. She was confirmed with bipartisan support in March, and some Republicans suggested at the time they would support her for director should she be elevated to the role. The House Democratic Caucus, the Congressional Black Caucus and the New Democrat Coalition have also backed her for the job.

Coloretti most recently served as a senior vice president at the Urban Institute. Prior to that, she served as deputy secretary of Housing and Urban Development during the Obama administration and as policy and budget director for then-San Francisco Mayor Gavin Newsom (D).

The Biden administration has previously faced criticism for a lack of Asian American and Pacific Islanders in high-level leadership positions. The Congressional Asian Pacific American Caucus and advocacy groups had urging Biden to consider an such an individual to replace Tanden, who would have been the first Indian American woman to lead the OMB. 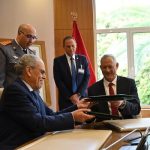 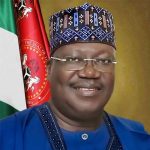