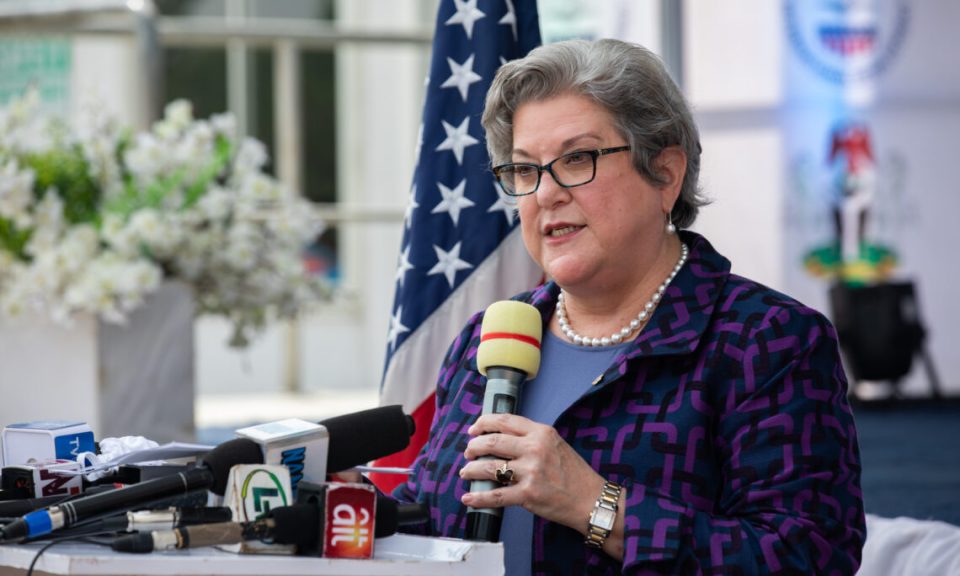 The United States of America (USA) on Wednesday joined the rest of the world in celebrating World AIDS Day 2021, and expressed its re-commitment to advancing Nigeria’s HIV/AIDS response programmes.

In a statement by the U.S. Mission in Abuja to commemorate the day, the U.S. government said it has invested more than $85 billion in the global HIV/AIDS response and saved more than 17 million lives, working in 54 countries.

The full statement reads: “On the occasion of World AIDS Day 2021, the U.S. Mission Nigeria recognizes and honors those we have lost to HIV/AIDS and the resiliency of those who fight for epidemic control in Nigeria.

“The United States is committed to leading the global response to the COVID-19 pandemic, becoming an arsenal of vaccines for the world, and helping every country build back better.  At the same time, we continue to lead global efforts to end the HIV epidemic.

“It further highlights the ongoing efforts of the U.S. President’s Emergency Plan for AIDS Relief (PEPFAR) to assist countries in achieving sustained epidemic control of HIV by supporting equitable health services and solutions, enduring national health systems and capabilities, and lasting collaborations.  It also conveys PEPFAR’s deep commitment to ensure that the diverse voices of all affected ages, genders, and population groups are heard and valued in the global AIDS response.

“While still facing unprecedented challenges including, challenges associated with the COVID-19 pandemic, PEPFAR-supported programs have safely ensured access to HIV services, including core prevention services that were affected by early COVID-19 mitigation measures.  Many of these HIV prevention programs have since expanded significantly, while keeping clients and staff safe from COVID-19.

“Through PEPFAR, the U.S. government has saved more than 20 million lives, prevented millions of HIV infections, and supported many countries to reach epidemic control of HIV. Globally, PEPFAR has helped replace death and despair with vibrant life and hope, and tragedy with triumph.  According to UNAIDS, AIDS-related deaths have been cut by 64 percent since their peak in 2004, and new HIV infections have been reduced by 52 percent since their peak in 1997.

“Since 2003, the U.S. government, through PEPFAR, has invested more than $85 billion in the global HIV/AIDS response and saved more than 17 million lives, working in 54 countries.

“In Nigeria, PEPFAR has invested more than $6 billion in the national HIV/AIDS response. Some measures of our success include, more than 1.6 million, women, and children currently on HIV treatment.  In Financial Year 2021 alone:

prevention of mother-to-child transmission of HIV;

including TB/HIV care services and;

“PEPFAR-supported public health, clinical, and laboratory platforms have helped Nigeria to keep Ebola virus disease, H1N1, and other deadly diseases from raging out of control – and are significantly aiding the Nigeria COVID19 response, while advancing the Nigeria HIV/AIDS response. “ 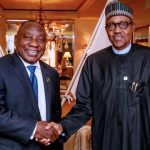 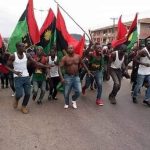