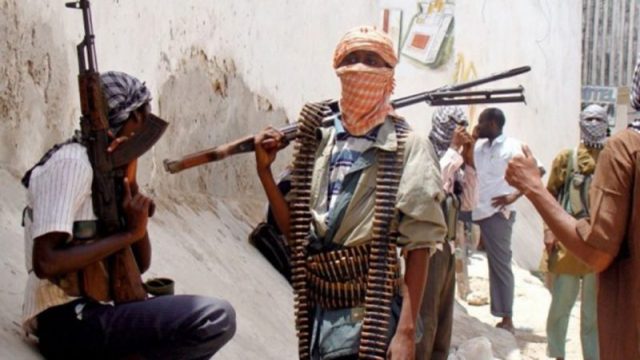 Residents of the area confirmed that the terrorists burnt some of the intercepted vehicles with people onboard and that the bodies of the slain passengers could not be recovered.

They said the terror gangs, led by notorious leader, Turji, had intensified attacks on Shinkafi – Kaura Namoda axis after Nigerian Air Force (NAF) raids killed his aunt, her husband and several of his foot soldiers.

“The armed criminals had blocked the road at a spot between Kwanar Jangeru and Moriki community and commuters have since stopped plying the road citing safety concerns. No one can go to retrieve the bodies of the slain passengers on that road,” said a resident, who preferred not to be named.

“You know the recent air strikes by NAF had drawn their anger. It had hit some of Turji’s camps after which many of his family members and boys were taken out,” a resident identified as Mansur said.

However, some residents said the armed criminals had stepped up their attacks on people to protest the prolonged closure of livestock market in Shinkafi town.

Some of them were heard saying they would continue to attack communities and abduct motorists until the livestock market is opened.

When contacted, the Police Spokesperson in the State, SP Muhammad Shehu, said: “Give me some time; I will get back to you.” 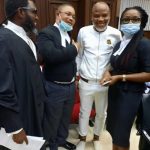 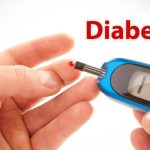