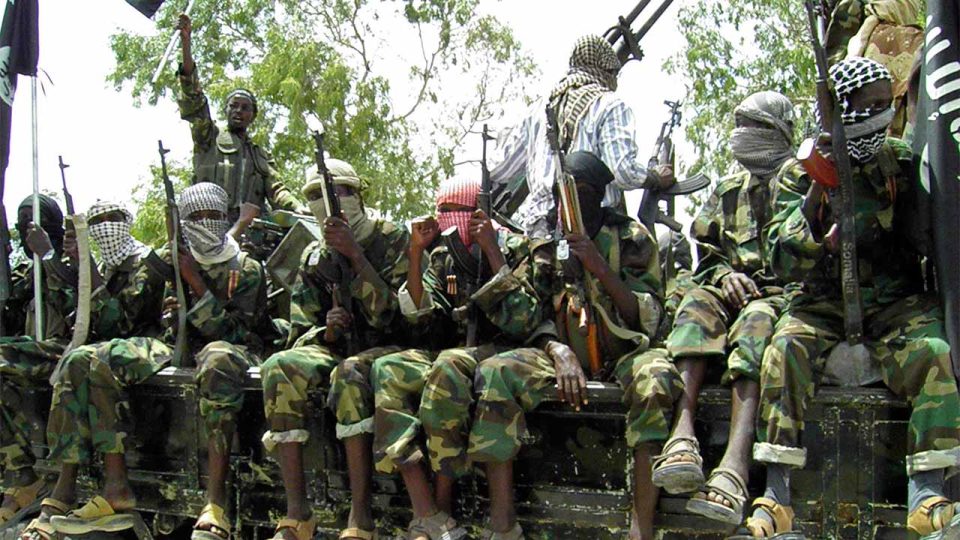 The battle for supremacy has erupted leading to the death of scores of terrorists in gun battle between fighters of ISWAP and the Boko Haram Jama’atu Ahlis Sunna Lidda’awati wal-Jihad (JAS) loyal to late Abubakar Shekau, the Bakoura faction, in Lake Chad, Borno State, Northeast Nigeria.

Sources confirmed that both terrorists’ groups engaged themselves in sustained gun battle for control of territories in the area, leading to the death of many.

On October 30, 2021 Eons Intelligence had reported that the heavily-armed Bakoura-led Buduma fighters from Chad and Niger Republic infiltrated Lake Chad islands, arriving at Loko Lybie village in Lake Chad, in about 30 canoes.

Their arrival at the Lake Chad Basin, was part of the ongoing supremacy battle between the Bakoura-led Buduma and ISWAP terrorists. 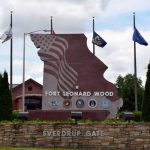 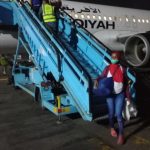