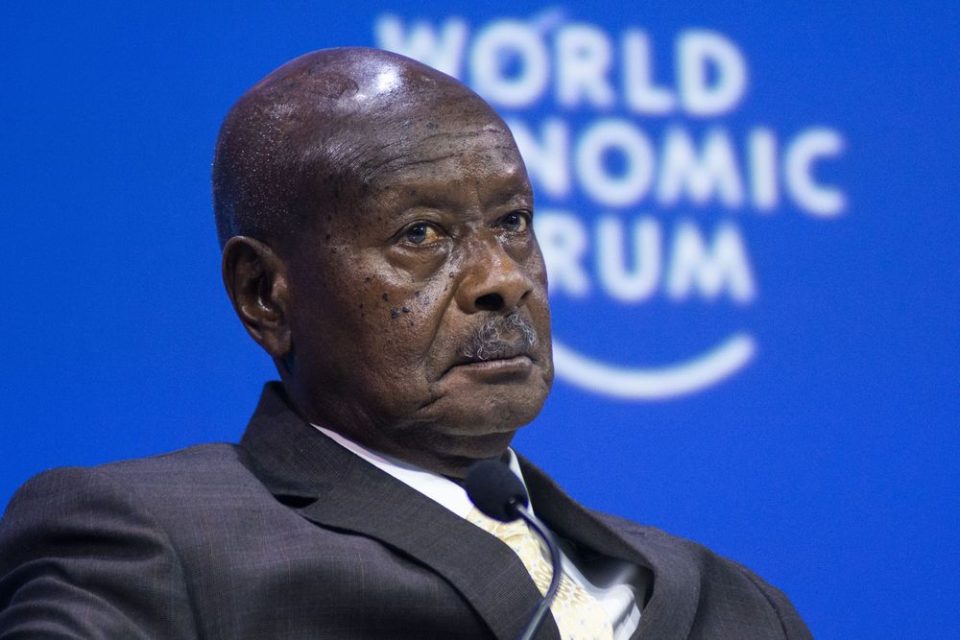 Ugandan rights activists welcomed the sanctions — for torture and sexual abuse under Kandiho — but say more needs to be done.

General Byekwaso said in the statement that as a country and the UPDF, they were disappointed that such a decision could be made by a country they consider friendly, a partner and a great ally.

She said the decision was made without due process and in total disregard of the principle of fair hearing, coupled with failure to make the necessary consultation.

“You know, there’s separating duty from a person. When these arrests are made, they are made on account of crime,” Byekwaso told VOA.

On Tuesday, the United States imposed sanctions on more than a dozen people and entities in Uganda, Iran and Syria, accusing them of being connected to serious human rights abuses and repressive acts.

In an action marking the week of the U.S. Summit for Democracy, the Treasury Department said in a statement it was targeting repression and the undermining of democracy, designating individuals and entities tied to the violent suppression of peaceful protesters in Iran and deadly chemical weapons attacks against civilians in Syria, among others.

“Treasury will continue to defend against authoritarianism, promoting accountability for violent repression of people seeking to exercise their human rights and fundamental freedoms,” Andrea Gacki, director of the Treasury’s Office of Foreign Assets Control, said in the statement.

The action freezes any U.S. assets of those blacklisted and generally bars Americans from dealing with them.

Specifically, the U.S. Treasury Department says that as Commander of the Ugandan Chieftaincy of Military Intelligence (CMI), Kandiho and other CMI officers targeted individuals due to their nationality, political views, or criticism of the Ugandan government.

It says individuals were taken into custody and held, often without legal proceedings, at CMI detention facilities where they were subjected to horrific beatings and other egregious acts by CMI officials, including sexual abuse and electrocutions, often resulting in significant long-term injury and even death.

It says in some cases, Kandiho was personally involved, leading interrogations of detained individuals.

Speaking to local media Wednesday, Kandiho brushed off the sanctions, saying they were politically motivated and inconsequential, and warned that unilateral punishments imposed by the U.S. risked alienating its allies.

He says he has no business in the U.S., was concentrating on threats in the region and says he will not allow his attention to be diverted.

Rubongoya said they have failed to get accountability from Ugandan authorities who violate human rights with impunity.

“The regime has stuffed the courts and made sure you cannot get accountability,” said Rubongoya. “So, when international actors issue sanctions of this nature, it’s a welcome relief especially to the victims of these violations.”

Executive Director Foundation for Human Rights Initiative Uganda, Livingstone Sewanyana, said as activists, they have always advocated for targeted sanctions, which include travel restrictions for those responsible for the abuses.

Sewanyana says the U.S. move is a good one, but not adequate.

“We need to go a step beyond that to ensure that these people comply,” said Sewanyana. “So, I think they are imposing those travel restrictions as a first step to secure some sort of commitment from the government of Uganda.”

After Uganda’s general elections in January, many young men who had previously been reported missing reappeared, detailing horrid tales of torture by security members.

In August, while addressing the nation, President Yoweri Museveni blamed the torture on acts by individual officers and the failure of senior commanders to instruct junior officers on what should and shouldn’t be done.

Museveni promised to eliminate such torture and use the law to uproot the culture of reactionary behavior in the armed forces, though no action on this front has been evident. 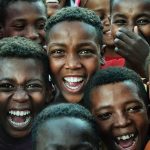