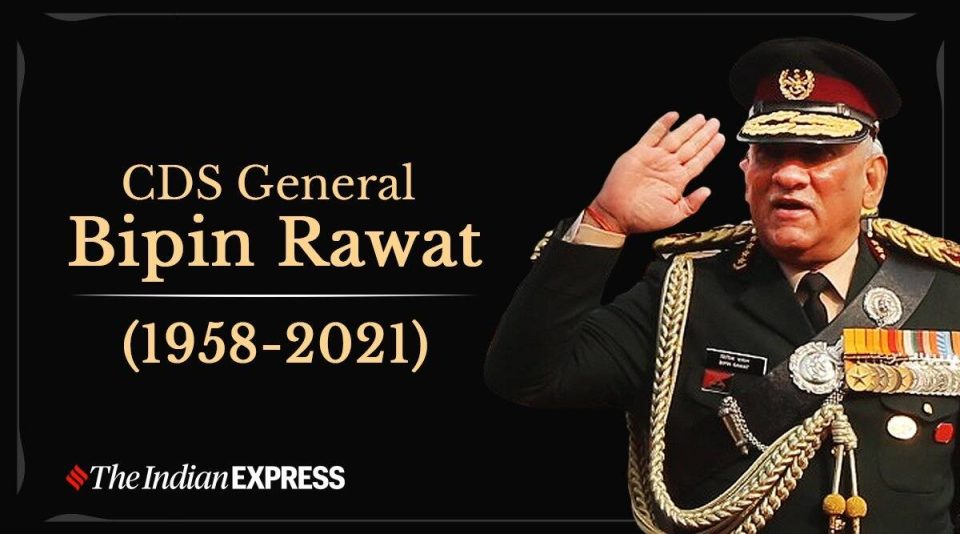 President Muhammadu Buhari has joined other world leaders in mourning India’s Chief of Defence Staff, General Bipin Rawat, his wife, and 11 others who killed in a helicopter crash.

President Buhari, in a message to the Indian Prime Minister, Narendra Modi on Thursday, described the deaths as irreparable losses to the Indian military and the nation.

Presidential Spokesperson, Malam Garba Shehu, said in a statement in Abuja that Buhari stated that the late Chief of Defence Staff was widely credited with the reform of the Indian armed forces and the security apparatuses.

“On behalf of myself, the government and people of Nigeria, I convey to you our deepest condolences, to the Rawat family, the families of the deceased as well as the Indian Military and nation as you mourn the Chief of Defence Staff, his wife and 11 other fine crop of officers,” the President said.

Rawat was India’s first chief of defence staff, a position that the government established in 2019, and was seen as close to prime minister Modi.

The 63-year-old was travelling with his wife and other senior officers in the Russian-made Mi-17 helicopter, which crashed near its destination in southern Tamil Nadu state.

Modi said Rawat was an outstanding soldier and “true patriot” who had helped modernise the country’s armed forces. 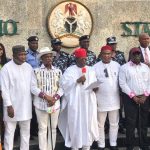 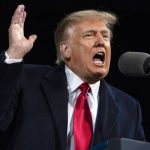