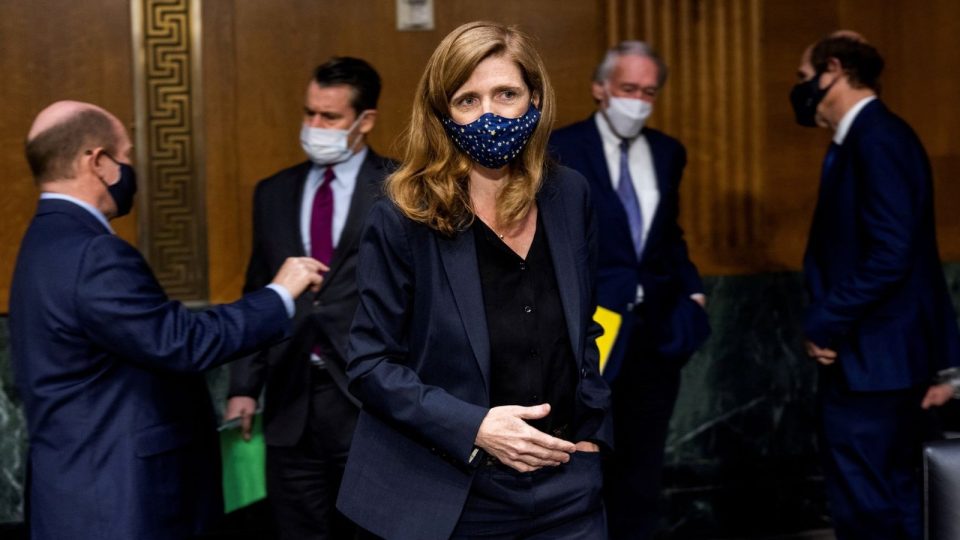 The U.S. Agency for International Development (USAID) on Friday said it has signed a Memorandum of Understanding (MOU) with the Lagos State Government to improve access to safe water, sanitation, and hygiene (WASH) services.

The U.S. Mission in Nigeria said in a statement that the MOU is the first step towards enhancing urban water service delivery in Lagos State by improving infrastructure and accountability, strengthening regulatory oversight of the Lagos State Water Regulatory Commission, and strengthening the governance, financial and technical capabilities of Lagos water utilities and private sector water vendors.

“Our partnership with the Lagos State government will spur efforts to make clean water more accessible and affordable, especially in low-income communities,” Dreizin said at the signing. “This is an important step in ensuring that citizens can trust that their local water providers are safeguarding their health.”

Dreizin noted that Lagos is the latest state to receive water and sanitation assistance from the American people.  Under its flagship Effective Water, Sanitation and Hygiene (E-WASH) activity, USAID already works to strengthen the performance of water corporations and rehabilitate water works in Imo, Abia, Delta, Niger, and Taraba states.

“The collaboration with USAID marks a significant milestone in the implementation plan of improving access to affordable, clean potable water in the State,” Commissioner Odusote said. “Water and sanitation are critical elements in public health and are highly significant for sustainable development and economic growth.”

The U.S. government through USAID is investing over $67 million to foster closer coordination with federal and state government agencies to advance broad-based economic growth and resilience in Nigeria through improved WASH services. 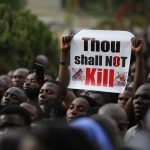 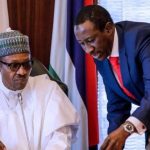