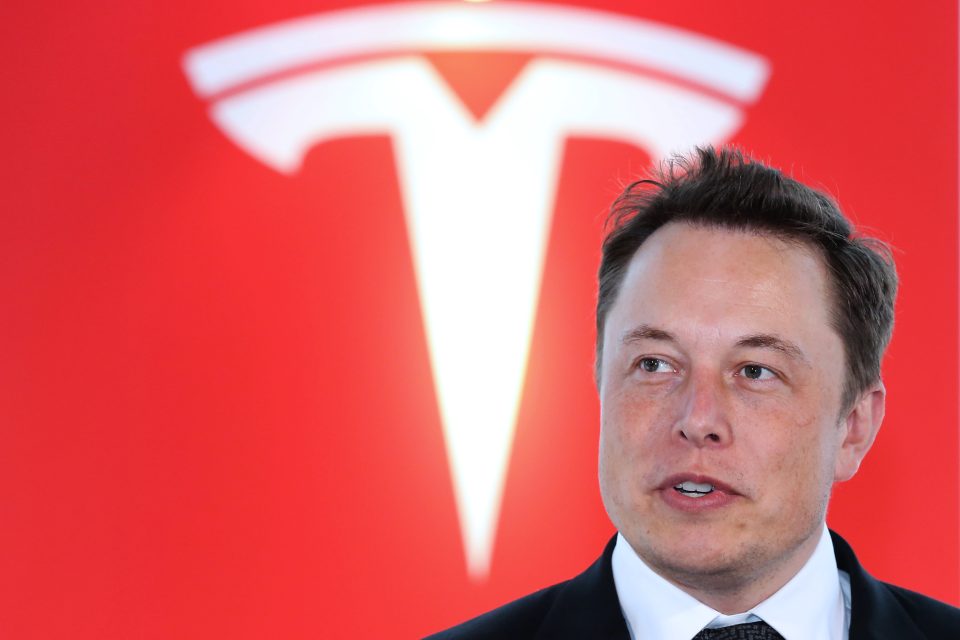 Time Magazine is facing criticism for naming Tesla and SpaceX CEO, Elon Musk, its “Person of the Year” for 2021, with some lawmakers pointing out how much the billionaire has paid in taxes in relation to his overall wealth.

In a fundraising email on Monday, Rep. Pramila Jayapal’s (D-Wash.) team said, “We can’t believe Time Magazine just named Elon Musk its ‘Person of the Year,’” adding that the chief executive is “the richest person in the world and yet he avoids paying his taxes while working families struggle to put food on the table and pay rent.”

Musk offered an explanation for his low tax payment that month.

Jayapal’s fundraising email wrote that “the rich have only gotten richer and the wealthy have watched their profits skyrocket” amid the pandemic, while a number of individuals have lost their jobs and health care.

The congresswoman’s team said magazines should be applauding frontline heroes and individuals stumping for equality rather than billionaires like Musk.

“National magazines should be honoring frontline heroes and those working towards a fairer, more just society. Not a billionaire who paid nothing — not a single penny — in federal taxes in 2018,” the email reads.

Time announced its 2021 “Person of the Year” on Monday. The magazine gave Musk the accolade for “creating solutions to an existential crisis, for embodying the possibilities and perils of the age of tech titans and for driving society’s most daring and disruptive transformations.”

Time editor-in-chief Edward Felsenthal said the “Person of the Year is a marker of influence, and few individuals have had more influence than Musk on life on Earth, and potentially life off Earth too.”

Musk’s SpaceX made history last month when it launched the first-ever all-civilian orbit crew into space. No professional astronauts were on board.

Jayapal’s email also made a push for the Ultra-Millionaire Tax Act, which would “level the playing field and narrow the racial wealth gap by asking the wealthiest 100,000 households in America, or the top 0.05%, to pay their fair share,” according to a statement from Sen. Elizabeth Warren (D-Mass.), who is spearheading the initiative with Jayapal and Rep. Brendan Boyle (D-Pa.).

Warren seemed to object to Time’s decision on Monday, writing on Twitter “Let’s change the rigged tax code so The Person of the Year will actually pay taxes and stop freeloading off everyone else.”https://platform.twitter.com/embed/Tweet.

Sen. Sherrod Brown (D-Ohio) wrote on Twitter Monday “A billionaire who has been found guilty of illegal union-busting [National Labor Relations Board] should probably not be @TIME’s Person of the Year.”https://platform.twitter.com/embed/Tweet.

The National Labor Relations Board backed a 2019 ruling in March that said it was illegal for Tesla to fire a worker connected to union organizing, according to The New York Times.

The board also said Musk illegally threatened workers of the company in a May 2018 tweet. The message read “why pay union dues & give up stock options for nothing?” according to the Times. He was ordered to delete the tweet by the board.

Brown, in a separate tweet, said “Instead of worshipping executives who routinely line their own pockets at everyone else’s expense, let’s honor the workers who create wealth for their companies.”https://platform.twitter.com/embed/Tweet.

Musk last week wrote on Twitter that he is “thinking of quitting my jobs & becoming an influencer full-time.”

The Hill reached out to Time for comment on the criticism from lawmakers. 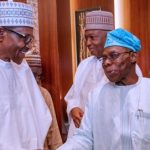 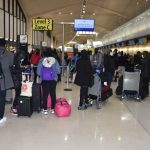