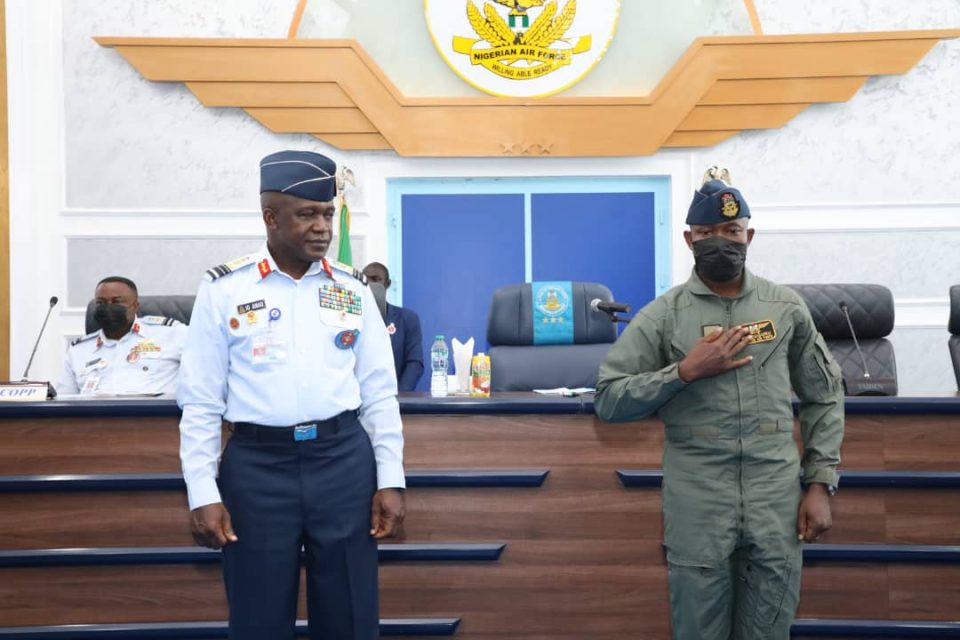 Chief of the Air Staff (CAS), Air Marshal Oladayo Amao, on Wednesday presided over the ceremony where 16 Nigerian Air Force (NAF) pilots were winged, saying that it is in the relentless pursuit of excellence and professionalism.

The CAS also announced that a total of 130 student pilots are in training in various institutions both in Nigeria and abroad.

Stating that they are now operational pilots and operators who would work alongside their colleagues across other specialties in the Service, Air Marshal Amao enjoined them to strive to imbibe the doctrine of jointness at the front lines as they synergize with personnel from sister Services and other security agencies in pursuit of national security imperatives.

The Air Force Chief, who presided over the winging ceremony of the 16 new NAF pilots and operators at the MD Umar Blue Room, NAF Headquarters, Abuja, said that the winging of the pilots was yet another step in the deliberate drive towards the realisation of his vision “to enhance and sustain critical airpower capabilities required for joint force employment in pursuit of national security imperatives”.

He went on to state that he was glad to note that, through foresight and diligence, the Service has effectively keyed into one of the key drivers of this Vision which is to “pursue purposeful training and human capacity development”.

In highlighting the significance of the winging ceremony, the CAS noted that for the NAF to function efficiently, both as a highly technical Service and as a fighting force to be reckoned with, it must have the right mix of numerical strength and qualitative manpower in all relevant competencies.

This, he said, informed the need to pursue training of NAF personnel both locally and overseas. Air Marshal Amao further stated that another set of 11 student pilots are currently undergoing training in South Africa, while 3 are undergoing Alpha Jet conversion in Egypt.

These training efforts, according to the CAS, are targeted at ensuring combat readiness at significantly higher levels to counter both domestic and foreign threats to the nation’s security and the wellbeing of all Nigerians.

Earlier, the Chief of Training and Operations, Air Vice Marshal James Gwani had informed the audience that 4 of the new pilots recently completed their Military Style Basic Helicopter Pilot Training at the Draken Europe Helicopter Academy United Kingdom while the other 12 were trained locally at the 401 Flying Training School, Kaduna.

He also stated that the 16 pilots went through the rigours of flying and operational training and their winging would no doubt boost NAF’s operational manpower disposition especially as the NAF is inducting and expecting more platforms to address the various security challenges across the country.

Air Vice Marshal Gwani thereafter expressed profound gratitude and appreciation to the CAS, whose leadership has created the enabling environment for timely turn out of pilots and operators in the NAF.

Today’s winging ceremony is the fifth under the current NAF leadership of Air Marshal Oladayo Amao, a clear indication of his strategic mindset which is hinged on enhancing NAF’s operational capacity to effectively tackle current contemporary security challenges.

The winging ceremony had in attendance Branch Heads, Directors and relatives of the winged pilots. 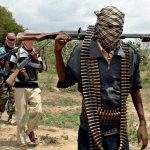 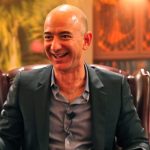