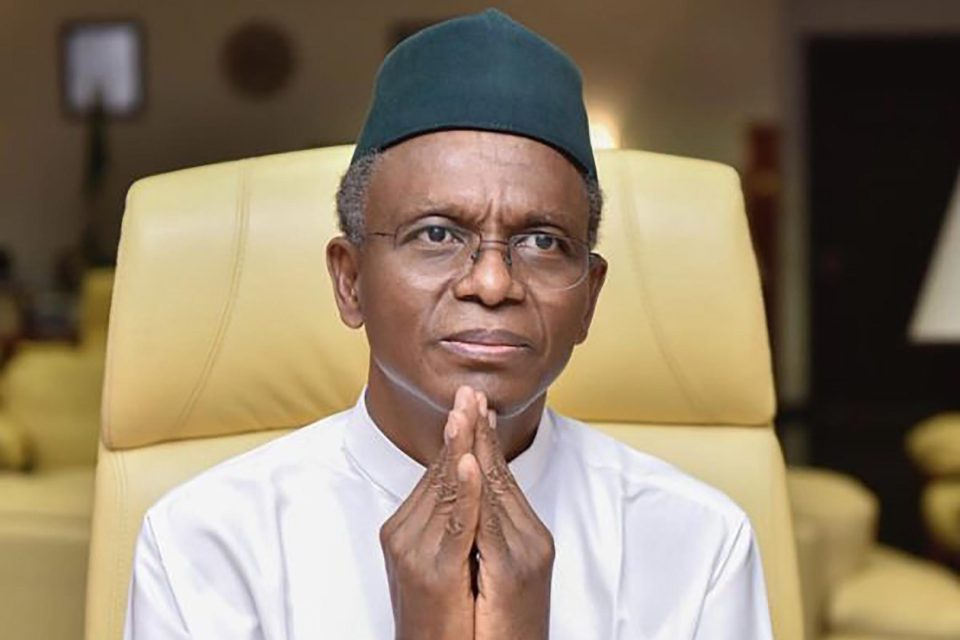 Governor of Kaduna State, Nasir El-Rufai on Tuesday said there is nothing like repentant bandits.

Governor El-Rufai told journalists after a meeting with President Muhammadu Buhari on the recent attack that claimed 40 lives in the State, said the Kaduna State government policy is to dispatch the terrorists attacking innocent people to their creator to answer for their crimes against humanity.

The Governor, who was accompanied by the State Commissioner for Internal Security, Samuel Aruwan, said: “There is nothing like repentant terrorists. The only repentant bandit is the one that is dead. Our intention in the State is to kill them (terrorists). Let them go and see God.”

El-Rufai, who spoke on the three types of terrorists, including the Boko Haram elements, the bandits, and the Indigenous People of Biafra (IPOB), said the recent declaration of bandits as terrorists by the court has given the military more power to wage war against them.

He said the whereabouts of the bandits are not hidden but that the military was mindful of the collateral damage it could cause the civilian community.

According to him, if the security forces cannot go to the bandits’ location, the state was helpless.

El-Rufai said he requested for the intervention of the President for more deployment of security forces and a comprehensive operation.

The governor, who charged the security agencies to carry out aggressive operations against the terrorists, stressed the need for recruitment to be ramped up in the military and the police as the few number cannot successfully carry out operations in the 36 states of the federation. 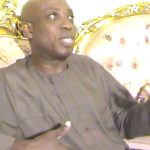 2023: There would never be President of Igbo extraction in Nigeria, says Uwazuruike group, BIM/MASSOB 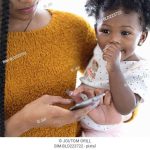 Like The Super Eagles, It’s Time We Outsourced Our Presidency, By Isidore Emeka Uzoatu

We’re All At Risk Of Being Kidnapped In Nigeria