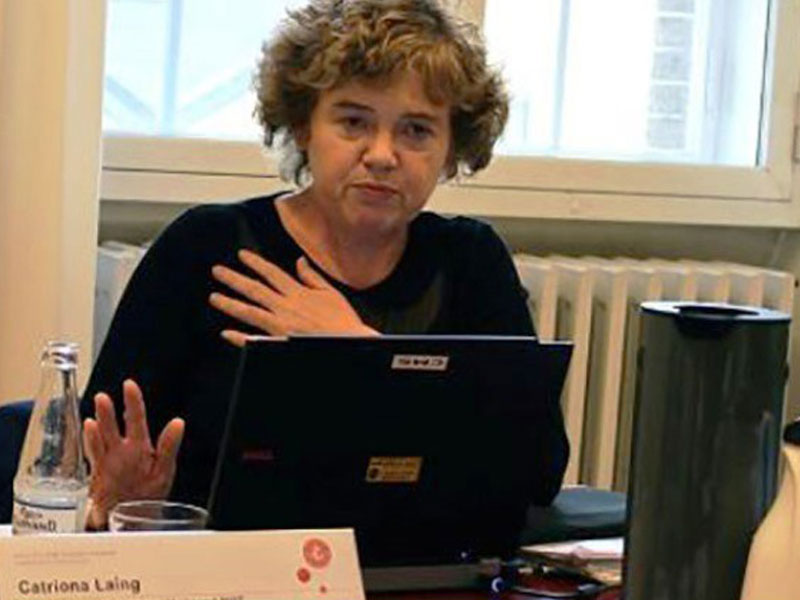 The UK Foreign Secretary, Liz Truss, has pledged up to £105 million of UK emergency aid to help vulnerable countries tackle the Omicron Covid-19 variant, with a particular focus on Africa.

According to a statement from the British High Commission, Abuja, the vital aid will be delivered through trusted partners, such as the Nigeria Centre for Disease Control (NCDC), and will:

The government has also confirmed on Thursday that over 30 million vaccines have been delivered so far as part of the UK’s pledge to donate 100 million doses to the world, benefitting more than 30 countries, including Nigeria.  Doses donated by the UK have reached four continents and provided vital protection from Covid-19 in countries including Nigeria, Angola, the Democratic Republic of Congo, Ethiopia, Ghana and Rwanda.

Of the more than 30 million doses now donated so far, 24.6 million have been received by COVAX for delivery to countries and 5.5 million have been shared directly with countries in need. The UK has so far donated to Nigeria over 1.2m doses of Oxford-AstraZeneca vaccines through COVAX in 2021.  Millions more vaccines will be sent to Nigeria and other countries in 2022, including 20 million Oxford-AstraZeneca doses and 20 million Janssen doses.

The UK has been at the forefront of the global response to Covid-19. Today’s announcement builds on the £1.3 billion in UK aid committed to the international health response early on in the pandemic, supporting vaccines, health systems and economic recovery in developing countries. The UK Government has also invested more than £88 million to support the development of the Oxford-AstraZeneca vaccine, and the UK became the first country in the world to approve the jab a year ago today.

In Nigeria, the UK Health Security Agency (UKHSA) supported the improved capability and capacity of the NCDC for COVID genomic sequencing, which has now conducted more than 2000 tests compared to about 400 tests six months ago. The UKHSA is also building the diagnostic capacity in Nigeria for common childhood diseases, such as pertussis (whooping cough) and other diseases of public health significance. The UKHSA is also supporting the development of national and subnational health security plans, including building the technical and leadership capacity within the NCDC. The UKAid funded Lafiya programme has also supported the procurement of £2m worth of PPE kits, protecting more than 5,000 health workers in the five Northern States: Borno, Yobe, Kaduna, Kano and Jigawa.

Thanks to AstraZeneca’s commitment distribute the vaccine on a non-profit basis, 2.5 billion doses have been used in more than 170 countries, two thirds of which are low- and middle-income countries.

Foreign Secretary Liz Truss said: “The UK is providing vital assistance to help tackle the spread of new variants around the world. This is key to securing our freedom and ending this pandemic once and for all.  I am proud that we have also delivered over 30 million vaccines to benefit our friends around the world this year. The UK is helping other countries most in need. No one is safe until everyone is safe.”

Health and Social Care Secretary Sajid Javid said: “The global pandemic has challenged health systems around the world and the best way to overcome this awful disease is to unite and stand side by side with our international partners.  By supporting countries with the UK’s ground breaking science and research into the spread of variants, improving access to oxygen and scaling up testing we will help those most in need chart their course out of the pandemic.  I am proud that we have already delivered over 30 million vaccines to our friends abroad. The UK, as a global leader, is helping other countries most in need. No one is safe until everyone is safe.”

Dr Seth Berkley, CEO of Gavi, the Vaccine Alliance, said: “We welcome the UK’s commitment in new funding to protect the most vulnerable, particularly in Africa; the UK’s continued focus on COVAX and equitable global access to COVID19 vaccines, both through early financing commitments made at UNGA 2020, as well as meeting the Prime Minister’s G7 commitment to dose sharing – the 30m target set by the end of 2021. We look forward to operationalising the remainder of the UK’s dose sharing commitment via COVAX in 2022, while we also work with the UK Government on continuing to support Gavi’s ambitious 2021-2025 routine vaccination programmes, of which the United Kingdom is the largest funder through the PM’s commitment made at the UK-hosted Global Vaccine Summit in June 2020.” 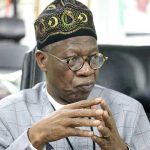 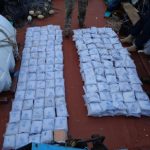