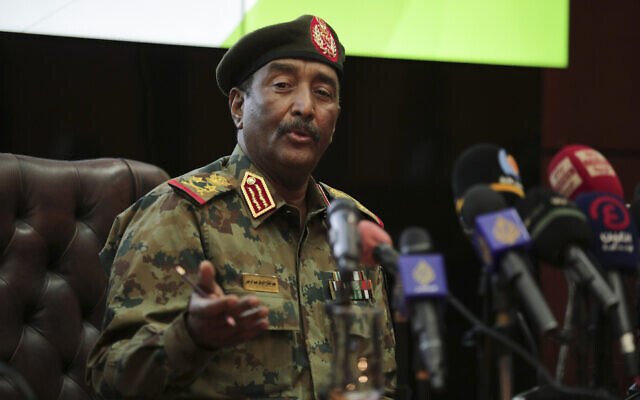 The United Nations (UN) has launched intra-Sudanese political process with stakeholders for a way out of the current political crisis and chart an agreement “on a sustainable path forward towards democracy and peace.”

The new initiative is being led by the Special Representative of the Secretary-General for Sudan and Head of United Nations Integrated Transition Assistance Mission in Sudan (UNITAMS), Mr. Volker Perthes.

A statement by UNITAMS on Saturday said the political talks is to enable Sudan end the violence in the country and “enter into a constructive process.”

The full statement reads: “The Special Representative of the Secretary-General for Sudan and Head of UNITAMS, Mr. Volker Perthes, in consultation with Sudanese and international partners, is formally launching a UN-facilitated intra-Sudanese political process which is aimed at supporting Sudanese stakeholders in agreeing on a way out of the current political crisis and agree on a sustainable path forward towards democracy and peace.

“UNITAMS was established by the Security Council Resolution 2524 (2020) in response to requests from the Sudanese leadership in February 2020 to support the democratic transition in Sudan. The transition has faced major setbacks that have deeply impacted the country since the military coup of 25 October. The subsequent and repeated violence against largely peaceful demonstrators has only served to deepen the mistrust among all political parties in Sudan.

“SRSG Volker Perthes is deeply concerned that the current political impasse may slide the country further into instability and squander the important political, social and economic gains made since the Revolution. All measures taken to date have not succeeded in restoring the course of this transformation in a manner that meets the aspirations of the Sudanese people.

“It is time to end the violence and enter into a constructive process. This process will be inclusive. All key civilian and military stakeholders, including armed movements, political parties, civil society, women’s groups, and resistance committees will be invited to participate in the UN-facilitated political process. Women played a central role in the revolution and the transition. Their full, meaningful and equal participation going forward will be critical. UNITAMS counts on the full cooperation and engagement of all Sudanese stakeholders to contribute to its success.

“The UN remains committed to supporting the realization of the aspirations of Sudanese people for freedom, peace and justice.” 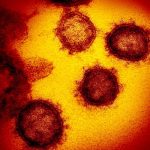 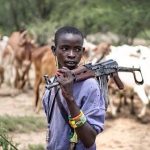