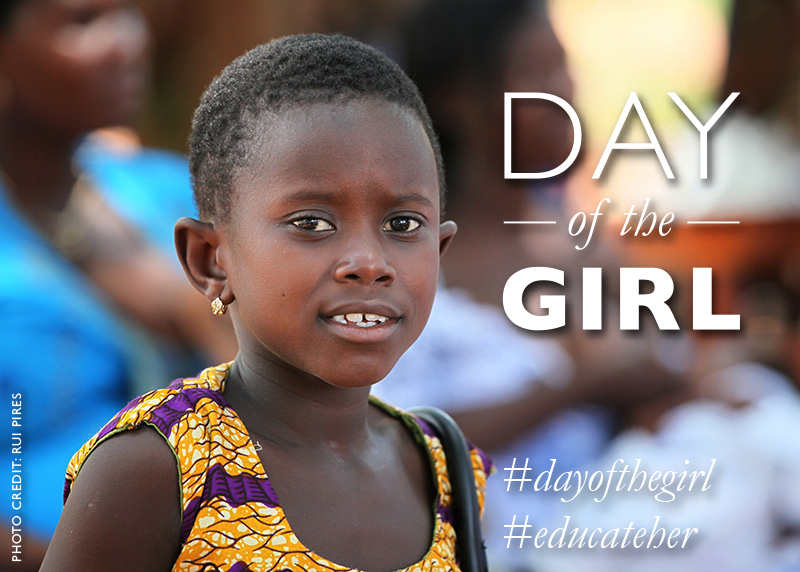 The Minna Emirate Council has suspended the District Head of Allawa in Shiroro Local Government Area (LGA) of Niger State, Mallam Bello Haruna, over forceful marriage and an act of insubordination.

The emirate in a letter by its Assistant Secretary, Usman Umaru Guni, said the traditional ruler forcefully married out a girl (name withheld), humiliated her father and also ordered her beaten by vigilantes.

The district head was also accused of insubordination for not answering the calls of the palace to explain some of the complaints against him.

The emir said the attitudes of the traditional ruler portrayed him as lacking leadership qualities for peace and progress of the community he was appointed to lead.

The Emirate has however announced Galadima Allawa, Ahmadu Magaji as the acting district head. 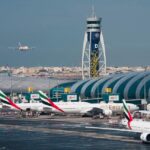 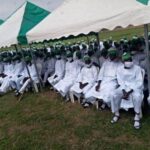 Europe’s wealthiest man, Bernard Arnault, has lost $30billion during Coronavirus crisis – more than anyone else in the world