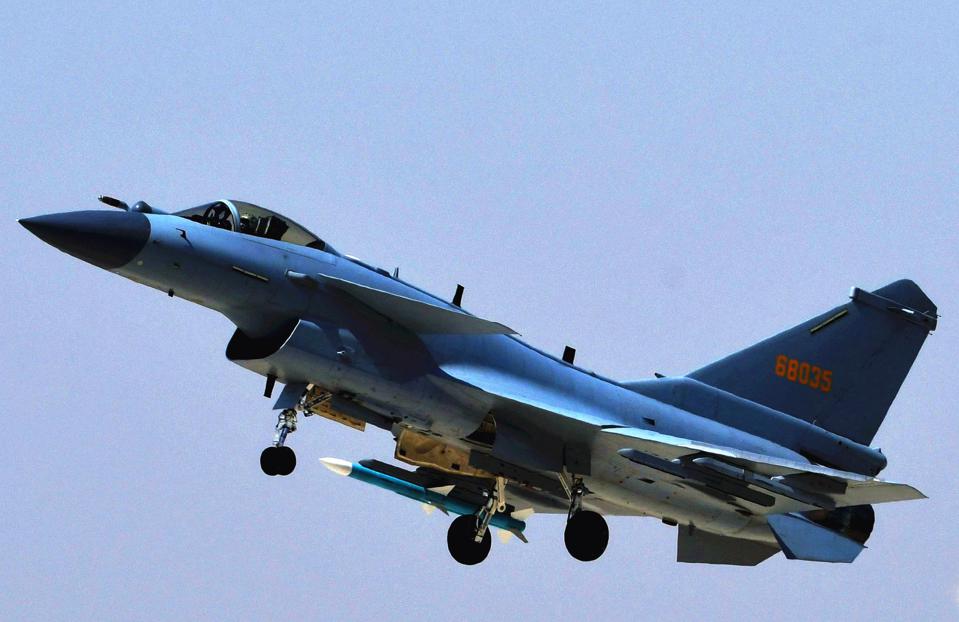 Taiwan has reported the largest incursion since October by China’s air force into its air defence zone, with the island’s defence ministry saying Taiwanese fighters scrambled to warn away 39 aircraft in the latest uptick in tensions.

Taiwan has complained for more than a year of repeated missions by China’s air force near the democratically governed island, often in the southwestern part of its air defence identification zone, or ADIZ, close to the Taiwan-controlled Pratas Islands.

The aircraft flew in an area to the northeast of the Pratas, according to a map the ministry provided.

The Taiwan Air Force issued radio warnings and its air defence missile systems were activated, the ministry said in the statement issued late on Sunday.

There was no immediate comment from China, which has in the past said such moves were drills aimed at protecting the country’s sovereignty.

China has stepped up pressure on Taiwan to accept its sovereignty claims. Taiwan’s government says it wants peace but will defend itself if attacked.

It is not clear what might have prompted Sunday’s activities. China often times them to coincide with the visits of senior foreign dignitaries to Taiwan, or to coincide with certain key dates.

The incursion on Sunday was the largest by Chinese warplanes since October 4, when a record 56 aircraft were detected in Taiwan’s air defence zone.

Before the latest incursion, Beijing had already sent 70 Chinese warplanes on 17 days into Taiwan’s air defence zone since the new year began.

No shots have been fired and the Chinese aircraft have not been flying in Taiwan’s airspace, but in its ADIZ, a broader area Taiwan monitors and patrols that acts to give it more time to respond to any threats.

Taiwan has had an independent government since 1949, but China considers the self-ruled democracy part of its territory. 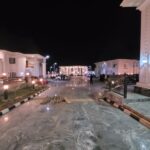 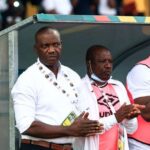 The bandit warlords of Nigeria