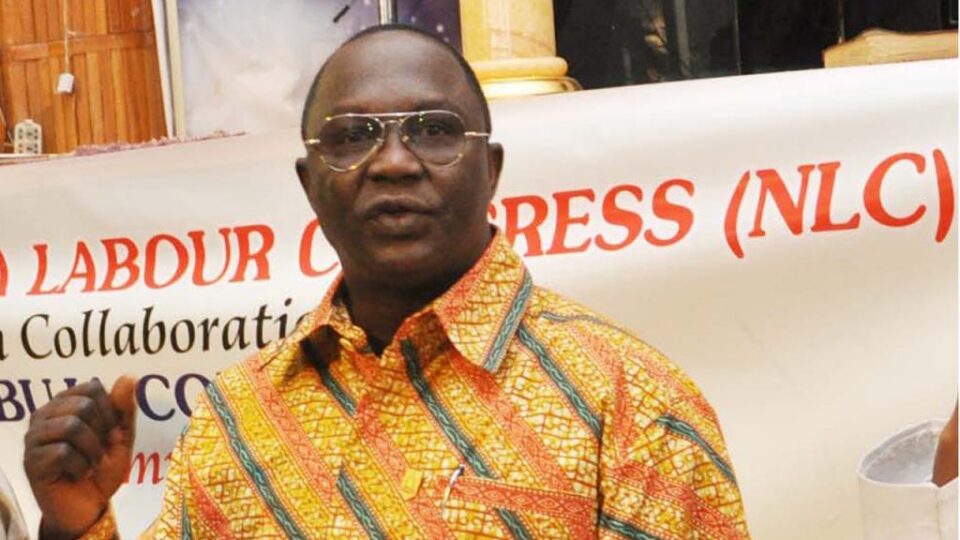 The Nigeria Labour Congress (NLC) on Monday said there is no going back on the January 27 nationwide protest against proposed fuel price increase.

The Federal Government had insisted on increasing the price of Premium Motor Spirit, PMS, to N302 beginning from June when it would remove fuel subsidy.

The NLC, in a post on its Twitter handle said “the 27th January nationwide protest against increase of petrol pump price is sacrosanct, no retreat, no surrender… Aluta continua.

Sylvia who spoke when he appeared on Channels Television’s Newsnight programme, said President Buhari is against removing subsidy because of the effect it would have on citizens.

According to Sylva, “I will tell you categorically that at this moment, the complete removal of subsidy is not on our plate at all. “The President of the Federal Republic of Nigeria is not in support of removing subsidy at this time.

“Until those details are worked out properly with (the organised) labour, and with all the stakeholders in the sector, we will not remove the subsidy. At this moment, it is not on our plate, I can tell you that.”

Sylvia said  the Federal Government planned to complete consultations before coming out with a clear policy direction on the matter.

The Minister of Finance, Budget, and National Planning, Zainab Ahmed, had in November last year hinted that Nigeria would effect the complete removal of fuel subsidy in June 2022 and replace them with a N5000-a-month transportation grant to the poorest Nigerians. 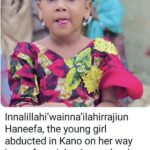 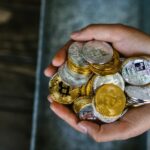