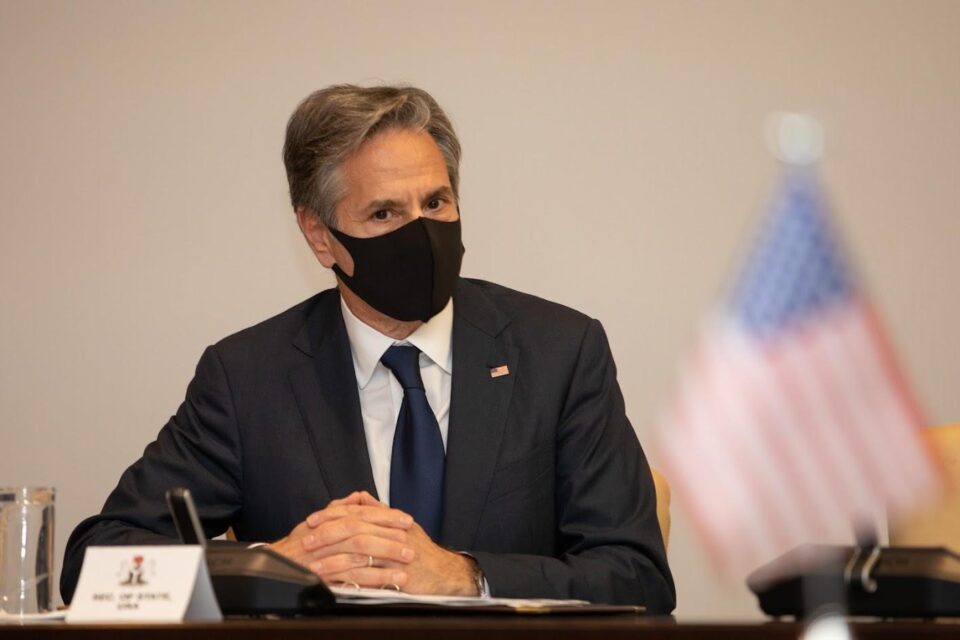 The United States (U.S.) has expressed support for the actions so far taken by the Economic Community of West African States (ECOWAS) and the Africa Union (AU) on the coup that truncated democracy in Burkina Faso.

According to a statement from the Office of the Spokesperson of the State Department, “the United States supports the actions announced by the African Union on January 31 and the actions taken by the Economic Community of West African States (ECOWAS) on January 28 in defense of democracy and the rule of law in Burkina Faso.

“While sympathetic to the plight of the Burkinabe people and security forces, we share the concerns African leaders articulated regarding the actions of military officials in Burkina Faso, chiefly the suspension of the constitution and the removal of the democratically elected president and national assembly.

“While some elements of the constitution may have been restored, extraconstitutional seizures of power erode the legitimacy of governance and limit the ability of the United States and other international partners to help the country advance peace and security.

“We underscore ECOWAS’s call for the release of President Roch Marc Christian Kaboré and other members of the government who are unjustly detained and for the return to constitutional order in Burkina Faso.

“We look forward to the reports from the missions to Burkina Faso of ECOWAS’s Committee of Chiefs of Defense Staff and the joint ECOWAS Ministerial Mission.” 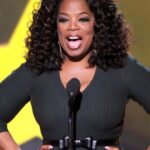 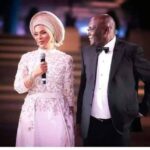 Buhari Oblivious Of Events In Nigeria, I informed Him Of Terrorists Abduction Threat, Says Governor El-Rufai