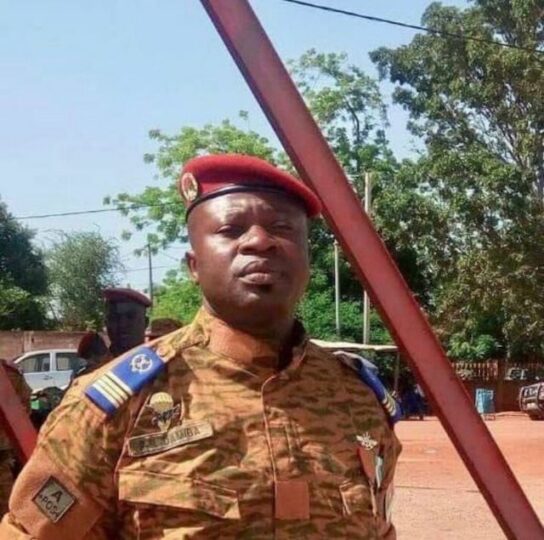 The UN Security Council (UNSC) expressed “serious concern” Wednesday over Burkina Faso’s “unconstitutional change of government” last month, but chose not to describe it as a military coup or even condemn it outright.

After negotiations diplomatic sources called difficult, the council unanimously adopted their formal declaration, which “took note” of Burkina Faso’s suspension from the Economic Community of West African States (ECOWAS) and the African Union “until there is swift and effective restoration of constitutional order by the military authorities.”

An earlier version of the document, which AFP obtained, called on the junta to “facilitate the rapid return of constitutional order” in Burkina Faso, but that request was removed by Russia, according to a diplomat who requested to remain anonymous.

In the adopted declaration, the 15-member Security Council does however call for the “release and protection of President Roch Marc Christian Kabore and other government officials.”

It also expressed support for the “regional mediation efforts” to resolve the crisis, after the recent launch of a joint mission to Burkina Faso by ECOWAS, the African Union, and the United Nations’ office for West Africa.

While UN Secretary General Antonio Guterres quickly and harshly condemned the military coup in January, the Security Council decided to wait for ECOWAS and the African Union to announce their formal positions.

After an emergency meeting last Thursday in Ghana, ECOWAS decided not to impose sanctions against Burkina Faso, but demanded the new leaders present a timetable for the “reasonable return to constitutional order.”

Burkina Faso’s new strongman, Lieutenant-Colonel Paul-Henri Sandaogo Damiba, issued a presidential decree Saturday to create a commission tasked with planning a new national charter and laying out a timetable for the transition. 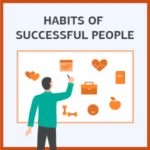 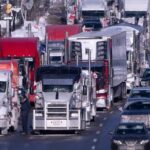 Tinubu, Governor Obaseki’s War Of Words Escalate Over Nigeria Will Break Up Statement