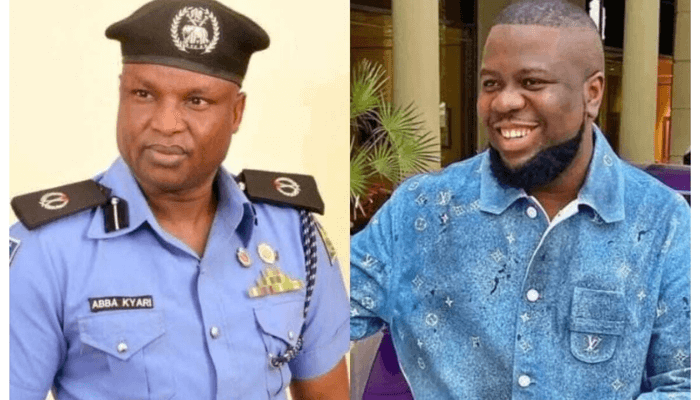 In a statement signed by Head, Press and Public Relations of PSC, Ikechukwu Ani, the Commission also directed that the investigation should be carried out by a different panel.

The Commission took the decision at the continuation of its 14th plenary meeting, which ended in Abuja, on February 11, 2022, chaired by retired Inspector-General of Police and Chairman of the Commission, Alhaji Musiliu Smith.

Kyari, until his suspension by the commission, was the officer-in-charge of the Inspector-General of Police Intelligence Response Team.

Two weeks ago, the PSC directed the Inspector-General of Police to expand investigations into the alleged connection between the suspended former head of IGP IRT and Internet fraudster, Abbas Ramon, populary known as Hushpuppi.

The directive was sequel to the advice from the Attorney-General of the Federation and Minister of Justice, Abubakar Malami, SAN.DCP Kyari had been suspended in July 2021 for alleged involvement in a $1.1 million Internet fraud allegedly perpetrated by Hushpuppi and four others; AbdulRahman  Juma (Abdul); Vincent Chibuzo (Kelly); Rukayat Fashola (Morayo); and Bolatito Agbabiaka (Bolamide).

Kyari had insisted that he did not do anything wrong and maintained that he was ready to face any panel of investigation. A Special Investigation Panel headed by the Deputy Inspector-General of Police in charge of the Force Criminal Investigations Department, Joseph Egbunike, had earlier probed Kyari.

The Federal Bureau of Investigation had alleged that Hushpuppi paid $20,600 to two bank accounts allegedly provided by Kyari on January 20, 2020. 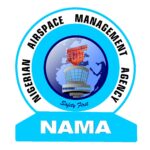 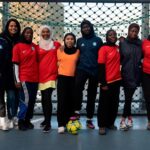