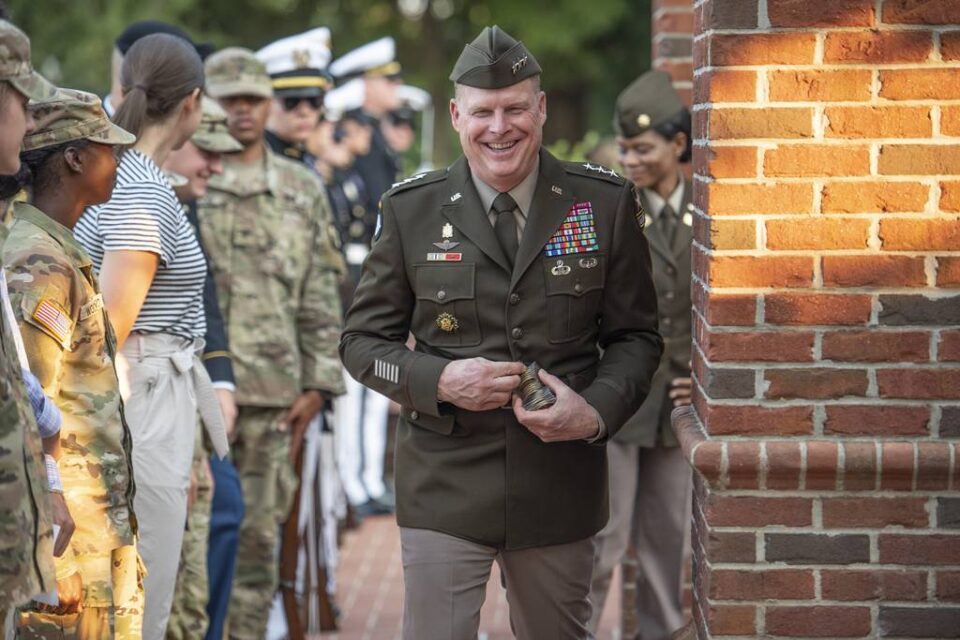 Lt. Gen. Duane Gamble has been under investigation for allegedly “creating or fostering a counterproductive leadership environment,” an Army spokesperson said

One of the Army’s top logisticians — the deputy chief of staff overseeing the service’s logistics directorate — was suspended from his position earlier this week, Army officials confirmed Wednesday.

Task & Purpose first reported that Lt. Gen. Duane Gamble was suspended from his role at the Pentagon amid an investigation into an alleged toxic and racist work environment in his office.

“Lt. Gen. Gamble has been suspended from his position as the Deputy Chief of Staff, G-4, pending the final outcome of a Department of the Army Inspector General investigation into allegations of creating or fostering a counterproductive leadership environment,” said Army spokeswoman Cynthia Smith in a statement to Army Times.

Gamble reportedly demeaned subordinates and peers on a regular basis, according to sources who spoke with Task & Purpose and an IG complaint submitted in September 2020.

Much of that ire was directed towards his Black peers in the General officer ranks, leaving subordinates dumbfounded at his alleged remarks,Task & Purpose reported.

The IG investigation began in November 2020, according to Task & Purpose, but Gamble remained in his job throughout the investigative process.

That stands in contrast to the service’s handling of another general officer’s IG investigation last fall, when Brig. Gen. Amy Johnston was suspended while the Army IG looked into allegations of a toxic command climate at the Office of the Chief of Public Affairs.

Smith said the service “cannot comment further at this time” regarding the investigation or its results “as the process is ongoing.”

Discipline against three-star Army generals is infrequent, and often happens behind closed doors.

The most recent publicly acknowledged relief of a lieutenant general was in August 2019, when Lt. Gen. Bradley Becker, who commanded the Army’s Installation Management Command, was relieved after an investigation into an inappropriate extramarital relationship. 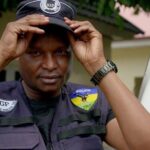 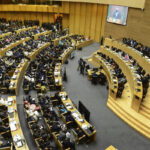