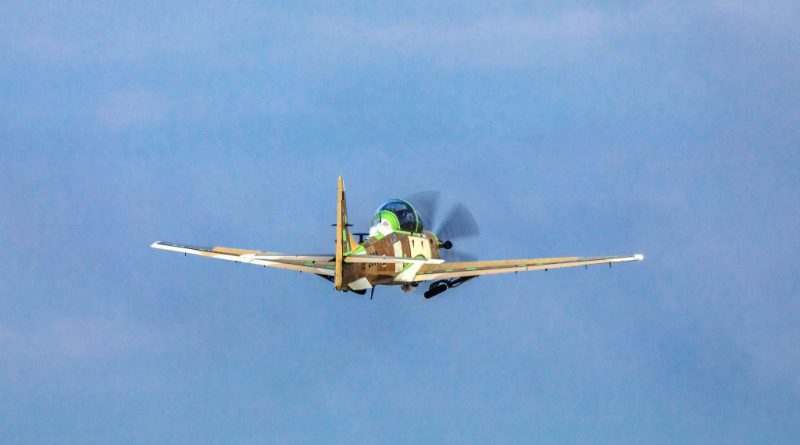 Amir Buba Danfulani was a senior ISWAP Commander saddled with indoctrinating Fulanis and herdsmen in joining a terrorist group. He also coordinated activities of the terrorists ranging from the deployment of spies as well as tax collectors.

The well-coordinated airstrikes were conducted by the Nigerian Airforce (NAF) under its Air Component of Operation HADIN KAI within the week at different locations.

A source said that Super Tucano jet, helicopters and other aircraft were deployed in the week-long operations that were carried out simultaneously at different locations.

“Prior to the execution of the special mission, intelligence identified terrorist training camps at Tumbun Kaiyowa and Tumbun Allura that are most active with ISWAP/Boko Haram activities.

“Consequently, the Air Component of Operation Hadin Kai deployed some aircraft that degraded the insurgents’ capabilities in order to prevent future attacks on troops and friendly location while ensuring the success of ongoing operations.

“The aircraft dropped several bombs on the targets at TUMBUN KAIYOWA and rockets and cannon at TUMBUN ALLURA. The fleeing surviving terrorists were also eliminated with fighter helicopters.

“Similar operation was conducted at Parisu and Njimia within Sambisa Forest, where three different aircraft types for specific purposes bombarded the targets.

“The elimination of these number of high-ranking terrorists will surely send a strong signal to the terrorists operating in the Northeast that the change in the fortunes of terrorist elements and their likes isn’t accidental. Rather this is attributed to the renewed vigour that the armed forces of Nigeria and other security agencies have brought to bare in the counterinsurgency operation.

Meanwhile, calls to the NAF Spokesperson, Air Commodore Edward Gabkwet, for confirmation of both the outcome of the Tumbun and Sambisa Forest airstrikes were yet to be returned at the time of filing this report. 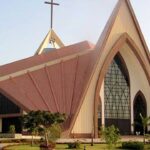 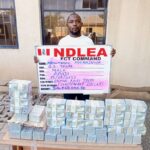 The West Must Return Africa’s Stolen Assets, As Well As Its Artefacts, By Muhammadu Buhari