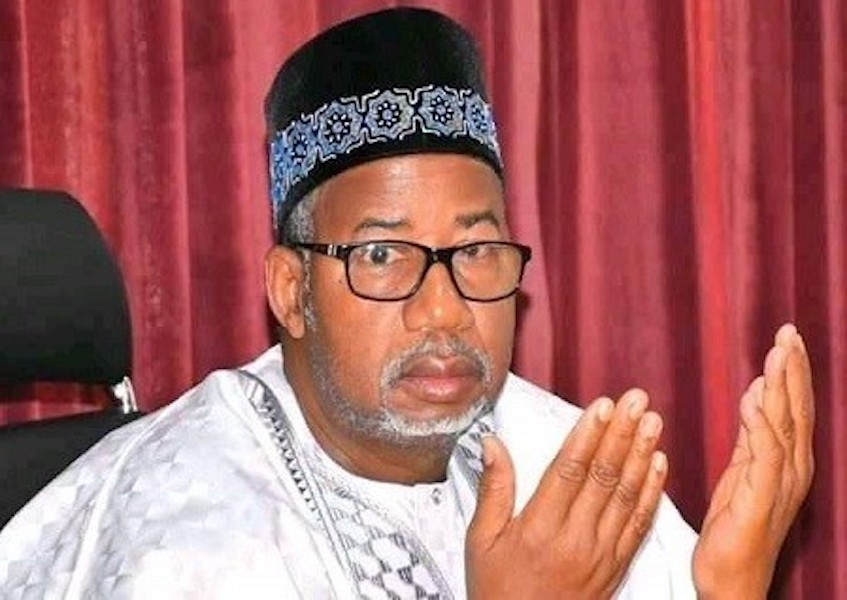 A frontline Igbo youth organization, the Igbo Youth Vanguard, has adduced reasons why the people of the South East should back the presidential aspiration of Governor Bala Mohammed of Bauchi state.

Rising from its delegates assembly that held in Enugu on Friday 25 February 2022, the group in a communique signed by its National Coordinator, Comrade Ede Maduka and Director of Strategy, Prince Uma Uduma, averred that they have been closely monitoring Bala Mohammed’s political and public service antecedents from when he was a Senator and led the charge on the Doctrine of Necessity that made Dr Goodluck Jonathan Acting President to when we was a high performing FCT Minister who ran an inclusive government to now that he is revolutionizing governance in Bauchi state.

The Igbo Youth Vanguard also stressed that Governor Bala Mohammed speaks plainly and straight to the point so can be counted upon to protect the core interests of the South East if he wins the PDP nomination and is elected into office. The group thus urged South East political leaders to combine their quest for the presidency with a strategic negotiation with Bala Mohammed in case they are disappointed down the line.

The group also aligned itself with the recent postulations of Prof Udenta O Udenta, the Founding National Secretary of Alliance for Democracy, who declared recently that rather than wait to be betrayed by her Southern political colleagues who are unwilling to zone the presidency specifically to the South East zone, they should play smart politics by adopting Gov Bala Mohammed as their choice right from the word go.

They commended Prof Udenta’s clarity of mind and thought, visionary political insights and uncommon courage, declaring that more of such are needed by South East political leaders. 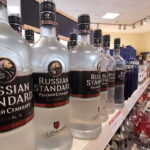 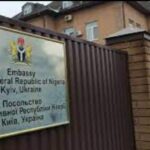