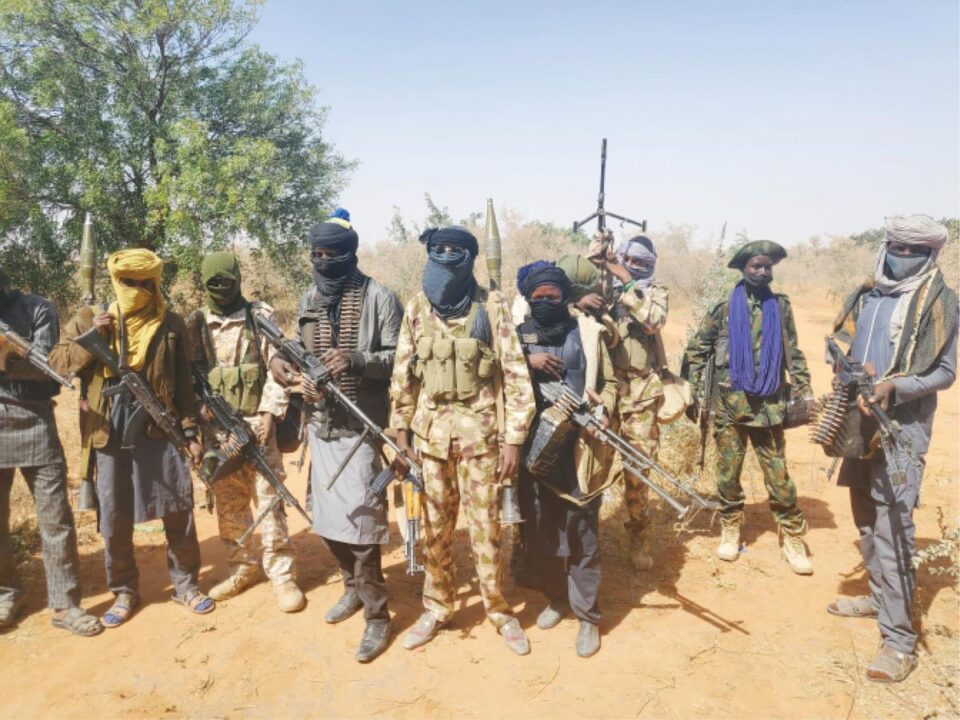 Residents of Shanono area of Rigasa community in Igabi Local Government Area (LGA) of Kaduna State discovered another Improvised ‎Explosives Device (IED) on Friday, 24 hours after an IED concealed in a bucket was found in the community.

The device, which was found on Thursday, was deactivated by the State anti bomb squad and no casualty was recorded.

This is just as a terrorist and three residents were killed during their invasion of Unguwar Bulus and Unguwar Gimbiya communities in Chikun LGA of Kaduna State, on Thursday.

Sources confirmed that the terrorists invaded he communities around 8pm and that the residents heard gunshots that lasted for hours, forcing many of them to flee.

A resident, whose cousin was killed during the attack, described the experience as terrible.

Ben Maigari said his cousin was shot by the bandits, while his uncle (the boy’s father) was abducted at Unguwar Bulus. He gave the name of his cousin as Lewis Elkana.

“We heard the terrible gunshots because people had not gone to bed when the bandits arrived the communities. They killed my cousin and abducted his father. Two other residents were killed, but the people also killed one of the bandits,” he said.

He said the young man would be buried later on Friday.‎ 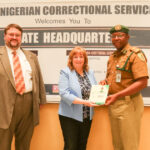 U.S. INL Works With Nigerian Correctional Service, Others To Strengthen Rule Of Law In Nigeria 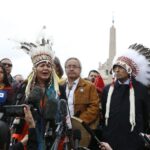