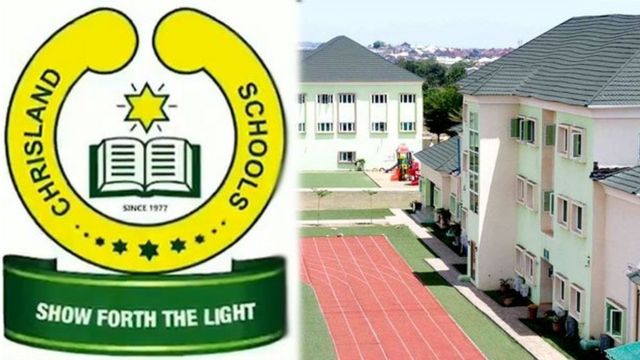 Chrisland School, Lagos, has broken its silence on the sex and video scandal that forced the Lagos government to shut all schools in the State over the viral video in which a 10-year-old female pupil of the school was seen being involved in sexual act with some male pupils.

The incident, which sparked outrage on social media, was said to have occurred during a trip to Dubai for the World School Games that held between March 8 and March 14, 2022.

In a statement issued on behalf of Chrisland by Akin Fadeyi, a member of the School’s Advisory Board, the school confirmed that a total of 76 students were taken to Dubai and that out of the 76 children who represented Chrisland, 71 “ensured an untainted adherence to the standards, abiding with laid down regulations and code of conduct.”

“Within these 71, we kept our girls on the 11th floor and Boys on the 4th floor to draw clear lines that respect moral boundaries.

“While we understand the emotions this has generated, we assure the public that our first approach as an institution was to assume parental roles by offering support to those involved and ensuring that nothing affected their senses of esteem. However, after a comprehensive evaluation of the situation, we cannot help but express how scandalised and distressed we feel as mothers, fathers and instructors with a relationship that holds a direct bearing on the development of those involved.

“We were, however, compelled to engage with the parents of the remaining students who unfortunately got themselves involved in misconduct, and in accordance with our code of conduct processes, which are well known to the parents, we meted out measured reprimands to them to instill a sense of discipline and as deterrence to others. This was also to caution our students on the need to remain on the path of resisting wrong influences.

“The disciplinary action was in order not to undermine our cohesive culture as a community of future leaders and committed instructors, but to be assertive in handing down the sort of discipline that seeks to correct and reform our children, when they stray from the path of rectitude.

“While we hasten to affirm that as an institution that is managing children from diverse backgrounds, we cannot lay claim to, or embark on any sense of self-righteousness in our approach, but we learn and evolve within the frames of best practices every single day. We recognise that there will always be space for improvement, we are therefore irrevocably committed to re-evaluating our processes to reinforce child protection protocols, even as we shall leave no stone unturned in ensuring that the senses of esteem of the children involved are uncompromisingly preserved.”

Fadeyi also denied that a pregnancy test was conducted on the minor involved in the act as claimed by the mother, explaining that it was a COVID post travel test. 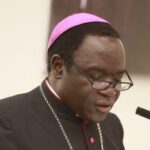 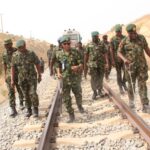 Another Coup Averted in Burkina Faso: But for How Long?