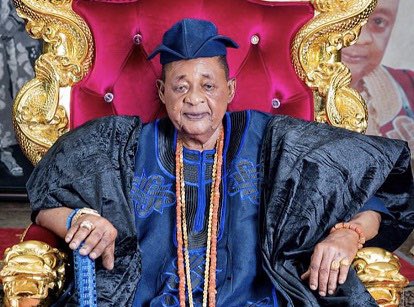 The Palace of the Alafin of Oyo has denied media reports of the death of the Oba Lamidi Olayiwola Adeyemi 111, the Alaafin of Oyo.

A statement by Bode Durojaiye, Alaafin’s Media and Publicity Director, said on Saturday morning that the Alafin “is healthy, physically fit and mentally stable.”

According to the statement by Durojaiye, “it has come to the notice of the Office of the Director of Media and Publicity to the Alaafin of Oyo about a fake report making the wave in the social media, by a disgruntled group of bloggers, about the imaginary death of His Imperial Majesty, IKu Baba Yeye, Oba (Dr.) Lamidi Olayiwola Adeyemi 111, the Alaafin of Oyo.

“Members of the public are hereby urged to disregard the unfounded report , as the Paramount Ruler is hale and hearty .

“Precisely on Monday and Tuesday this week, Oba Adeyemi, accompanied by some of his wives (Ayabas), children, aides and well wishers was at the Durbar Stadium ,Oyo, for physical fitness exercises as usual.

“He has neither fallen sick nor rushed to the hospital for any serious ailment, hence he and his family remain agile and active .

“The general public should not entertain any fear at all, as IKu Baba Yeye is healthy, physically fit and mentally stable.”

But sources said the denial is procedural as the necessary rites have not been performed. And until the traditional rites are complemented, the Alafin would be presumed to be alive, healthy and strong. 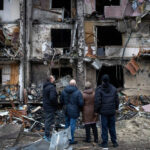 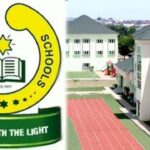