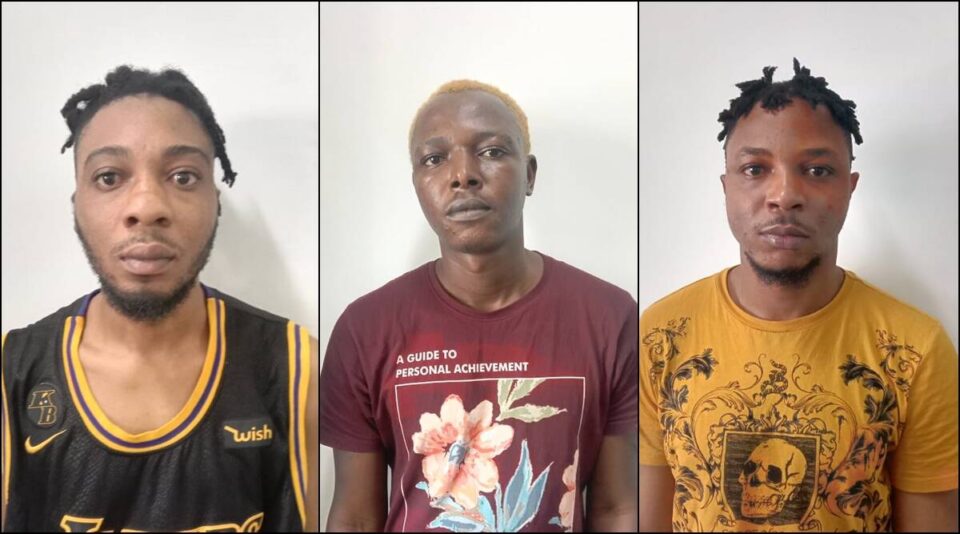 The Bengaluru Police have arrested two Nigerians and a Ghanaian for allegedly creating fake websites mimicking that of various city hospitals and luring prospective kidney donors for transplants with fake advertisements offering up to Rs 4 crore.

The arrested have been identified as Matthew Innocent, Matthew Miracle from Nigeria and Collins from Ghana. When prospective donors contacted them, they made them pay lakhs of rupees upfront in the name of various charges such as registration fees and later cut contact.

The incident came to light when the medical director of Sagar Hospitals filed a complaint with the southeast division CEN (cyber economics & narcotic crimes) police station saying that some miscreants had launched a website in the name of their hospital. While Sagar hospitals website was sagarhospitals.in, the website created was sagarhospital.site, said the Police.

“The accused created fake bank accounts in the name of multiple hospitals in the city. However, when checked, there was no money in these accounts. We found out that the money was transferred to other accounts and we are probing. We have taken court permission to go through their digital wallets and other accounts. Presently, they are in judicial custody.”

Additional commissioner of Police (east) A Subramayeswara Rao said that people who have been cheated like this can approach the CEN Police station and file complaints.

First published in The India Express 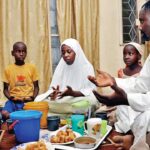 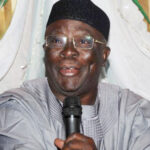