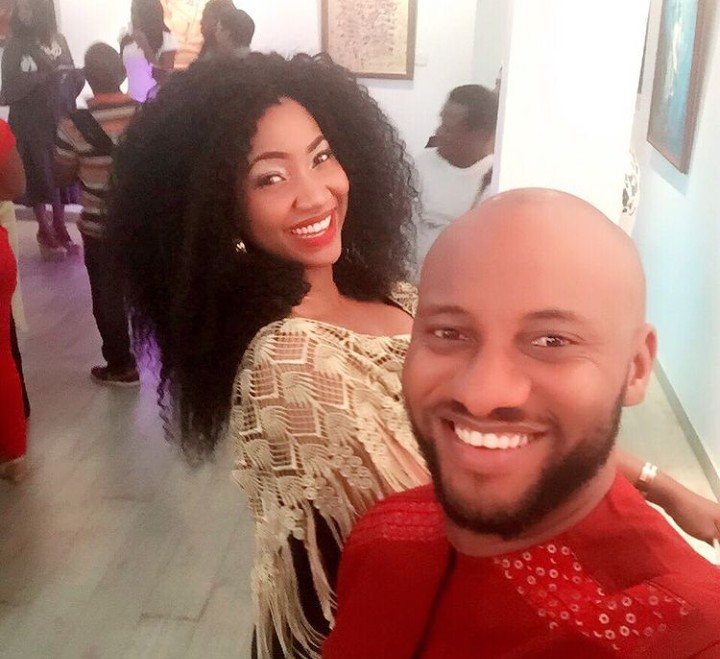 Popular Nollywood actor, Yul Edochie, has welcomed a son with his second wife, Judy Austin, who is also a Nigerian actress.

The actor made the announcement on his Instagram page on Wednesday, where he shared pictures of himself and the newborn son.

He added that he loves the child as much as he loved his older four children, which he shared with his first wife, May.

Edochie wrote, “It’s time for the world to meet my son. His name is STAR DIKE MUNACHIMSO YUL-EDOCHIE. Born by my second wife, Judy Austin. And I love him so much, just as much as I love my other children.”

In the comment session, Yul’s first wife, May, wrote, “May God judge you both.”

The 40-year-old actor and his wife, May, had marked their 17th wedding anniversary in October 2021.

Yul, last child of veteran actor, Pete Edochie, married his wife at the young age of 22 after they both dated for six years.

He followed in his father’s footsteps and made his debut in the movie industry a year after his marriage.

In their 17 years of marriage, Yul and May are blessed with four children Danielle, Kambi, Karl, and Victory Edochie. 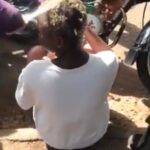 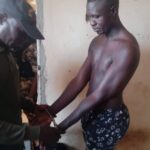