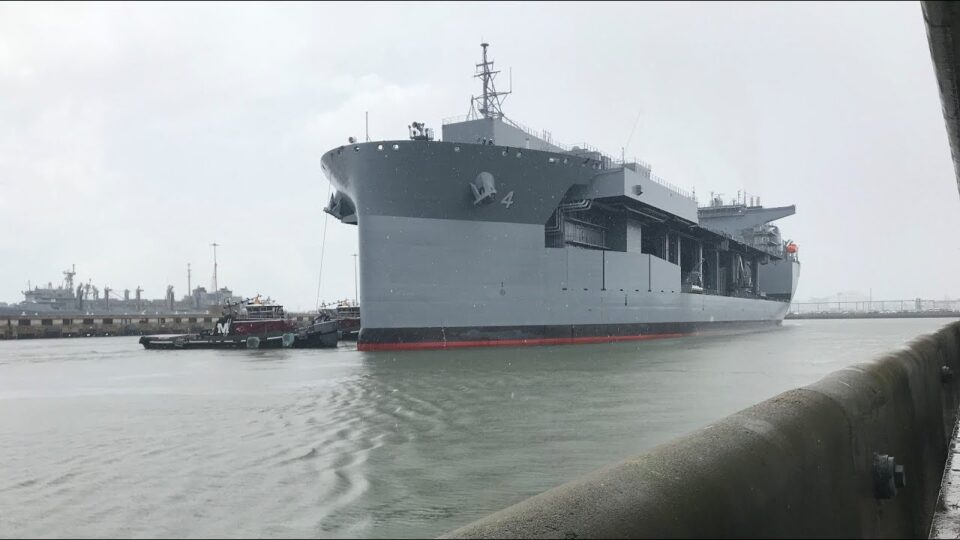 Law enforcement representatives from several West African nations joined U.S. Sailors, Coast Guardsmen, Marines and a team from the Environmental Security Programme of the International Criminal Police Organization (INTERPOL) on board the U.S. Navy Expeditionary Sea Base USS Hershel “Woody” Williams (ESB 4) to conduct operations to stop suspected illegal fishing and convergent crimes in the waters along the coast of West Africa from March 18 – April 12.

“Illegal, unreported, and unregulated (IUU) fishing is not just a crime, it is a destabilizing act, especially in parts of the world where people are challenged to feed their families,” said General Stephen Townsend, Commander, U.S. Africa Command.

General Townsend added that “lawless actors, such as the PRC’s massive commercial fishing fleet, pillage African fisheries taking food out of the mouths of the people of West Africa. It is time for African governments to take a stronger stand against IUU fishing and other maritime crimes in their waters.”

According to a statement by AFRICOM Public Affairs Department, “during the month-long operation, multinational maritime forces conducted two major interdictions in the Exclusive Economic Zone of Sierra Leone and Cabo Verde.

“The first, a Sierra Leonean  boarding of a fishing vessel on March 24, halted suspected illegal fishing off the coast of Freetown, with violations that carry potential jail time and fines totaling up to $8 million.

“A second fishing vessel boarding on April 1, with Cabo Verde law enforcement authorities, resulted in the seizure of approximately six and a half tons of suspected cocaine with an estimated street value at more than $350 million, marking one of the largest non-containerized, trans-oceanic drug seizures in recent memory. Cabo Verde law enforcement authorities took seven individuals into custody during the counter-drug operation.

“The INTERPOL Environmental Security team’s role was to advise and assist personnel embarked on the USS Hershel “Woody” Williams during the two interdictions, including evidence collection and preservation for future prosecution.

“This professional international expertise helps U.S. Africa Command reinforce its maritime security efforts by addressing the post-boarding process to ensure dossiers are available for prosecution by African nations. This collection, preservation, and legal support was provided for both interdictions.

“West African nations face serious challenges at sea, including IUU, as well as narcotics trafficking. Over the last decade, the United States has steadily increased maritime security cooperation with partners on Africa’s Atlantic coast to improve maritime domain awareness in order to help them protect their sovereign waters.

“Annual military exercises, such as Obangame Express, the largest multinational maritime exercise in Western Africa, and Phoenix Express, serve to strengthen the relationships with our African partners and assist them as they build their capacities. During this year’s exercises, the USS Hershel “Woody” Williams took an active role in all training and real-world operations off the West African coast.” 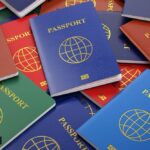 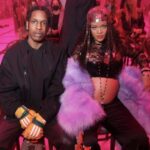