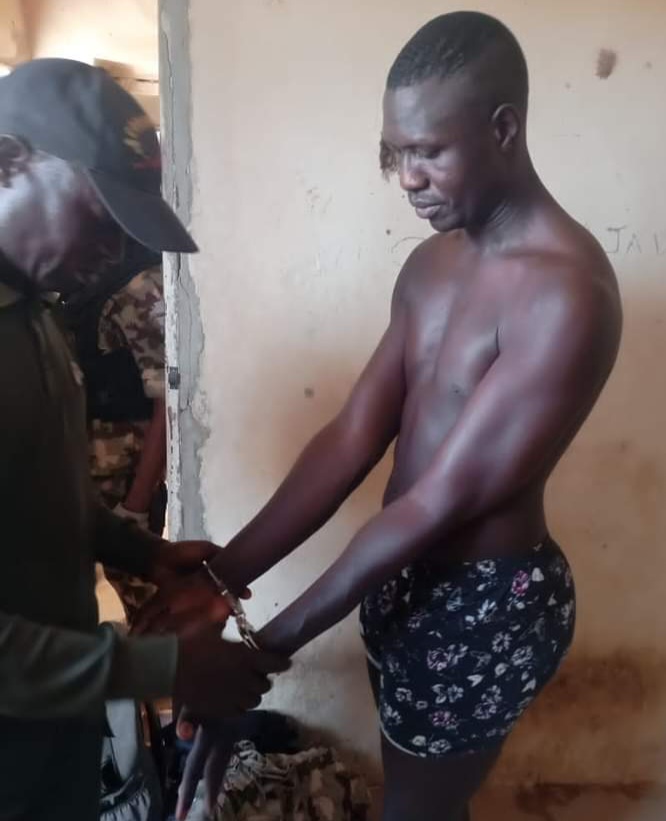 A soldier who was nabbed for collaborating with Islamic State in West Africa Province (ISWAP) terrorists has killed himself while being escorted back to the barrack.

Sources confirmed that the soldier, who served with one the Battalions of the Nigerian Army in the North-East was discovered by military intelligence operatives for his involvements in recent attacks on brothels and beer parlours in the area.

According to the source, “he (soldier) was involved in recent attacks in Geidam and Gashua communities in Yobe State.

“He was apprehended while attempting to escape after he learnt that his movements and activities with terrorists have been discovered by the intelligence service.

“After being handcuffed, he skillfully snatched a gun from one of the escorts and killed himself.

“Meanwhile, investigation is ongoing to nab other suspects within the service.” 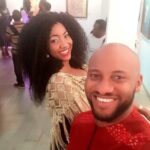 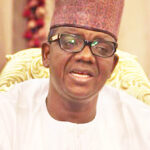 House of Reps, NBA to collaborate on enacting new law against Police brutality, other issues