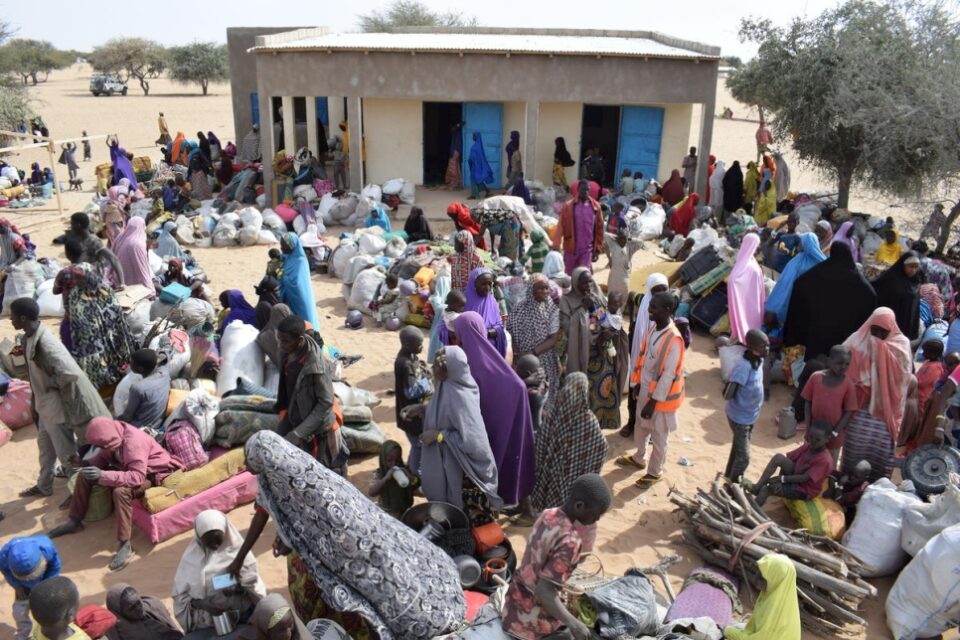 A group of 4,000 Nigerians who fled years ago to neighbouring Niger Republic because of jihadist violence have returned home despite ongoing insecurity and almost non-existent services in the area.

The refugees’ return to Mallam Fatori town in the Abadam district of Borno State on March 31 and April 1 is part of the authorities’ effort to shut crowded camps, bring back refugees and relocate internally displaced people who want to go home.

But aid workers are worried the returns to the northeastern town, which has been deserted for half a decade and is close to areas still controlled by jihadists, will cause harm and more displacements.

Borno authorities did not respond to AFP´s multiple requests for comment on the returns.

But officials have previously said they only return people to safe areas, with the goal of weaning them off humanitarian assistance and encouraging farming activities.

The refugees had been living with more than 180,000 others in southeast Niger’s Diffa region, where they began arriving in 2014 when it was deemed safer than conflict-wracked northeast Nigeria.

However, Boko Haram and its rival, the Islamic State West Africa Province (ISWAP) group, have since spread over the border, launching attacks from their island enclaves in Lake Chad.

On March 9 alone, gunmen attacked three villages in Niger where Nigerian refugees were present, according to a local researcher who tracks the conflict.

“They killed about 45 people and abducted 22 others,” Malik Samuel of the Institute for Security Studies told AFP. “So, many refugees want to come back to Nigeria.”

Nigeria´s military has conducted clearance operations and patrols alongside Nigerien troops ahead of the returns, but Abadam remains a stronghold for ISWAP, which has taken over from Boko Haram to become the dominant threat in the region.

“Even troops are cautious about going on patrol,” said a security source in the state capital Maiduguri, adding that in Mallam Fatori, the “troops’ preoccupation is securing the base from the terrorists.”

According to a second security source who collects conflict data and asked to remain anonymous, there were almost 50 attacks in Abadam in the past six months alone, including 38 on Mallam Fatori.

Nigerien soldiers patrol outside the Diffa airport in southeast Niger, where jihadist violence has spread from neighbouring Nigeria.

Attacks have often had little impact, as there were hardly any civilians in the area until these returns, but in February ISWAP said it had killed at least 30 soldiers in two ambushes.

ISWAP has also warned the government not to return civilians to the area, even infiltrating the town earlier in March and burning down shelters that were built by the authorities for the refugees.

A local official who said he was with the governor when the refugees returned told AFP that a detachment from the Multinational Joint Task Force, comprising troops from Cameroon, Chad, Niger and Nigeria, was stationed in the town.

“But their mandate is only for two months,” he said, asking to remain anonymous.

Since the refugees’ return, no large-scale attacks have been reported on the town but the real test will come next month, when the rain starts and farming activities can resume.

Some civilians could try and go beyond the trenches to access fields, where the risk from mines and kidnapping is high.

In the meantime, access to essential services is limited and aid workers cannot fill gaps because they consider the area out of reach due to insecurity.

What´s more, there are no safe roads to and from the town, which is only accessible through Niger.

Internally displaced persons take down a tent at the Bakassi IDP camp in Maiduguri ahead of a government-led closure of camps.

“We are concerned about the untimely repatriation … to Mallam Fatori,” said Camilla Corradin, a spokeswoman for the INGO Forum which represents 54 international NGOs providing humanitarian and development assistance in Nigeria.

Repatriations that “do not align with international legal frameworks,” she added, “will be unsustainable and cause harm, including subsequent displacement.”

A senior humanitarian official based in the northeast and who gathered information from the town said there was sparse access to drinking water.

“The only water point is in the military base. They have working hours so there are limited times when returnees can access it,” the aid official said, asking to remain anonymous.

Borno gave food and cash to the refugees and built temporary shelters, classrooms and a healthcare centre, according to a statement in March from the governor’s spokesman Isa Gusau.

But according to the aid official, the school does not yet have teachers and medical supplies are lacking at the clinic.

A second humanitarian source based in Abuja said they had received the same details from “informants” in the town.

Both said that there was also no functioning market, with the closest one located across the international border, in Niger.

“The truth is,” the first security source said, “the refugees … are literally living in a concentration camp. They are kept in the town, without access to basic needs, and they can’t move out.” 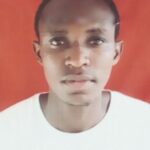