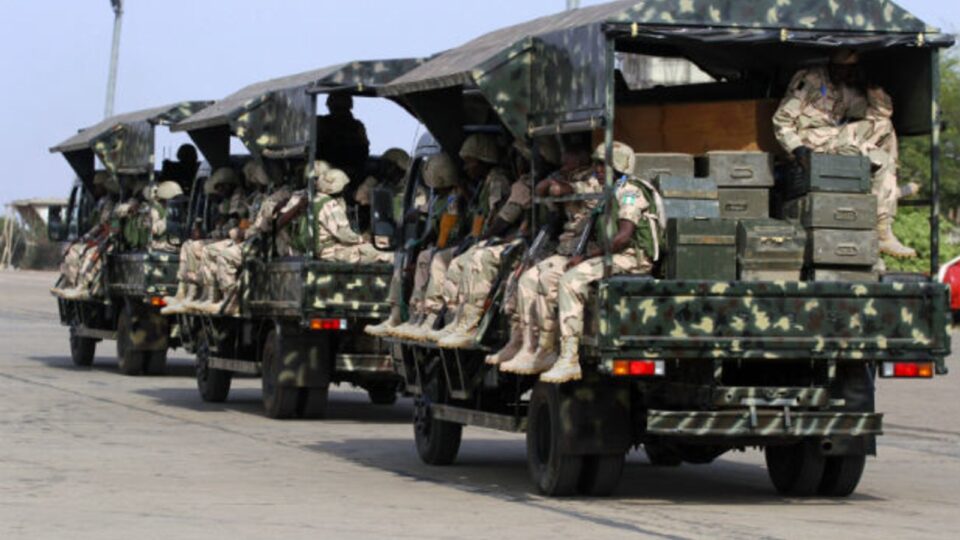 Nigeria has deployed a total of 205 troops of the Nigerian Army to The Gambia on a peacekeeping mission.

Speaking at the pre-deployment graduation ceremony of the Nigerian Company 7 to the ECOWAS mission at the Martin Luther Agwai International Leadership and Peacekeeping Centre, Jaji, Kaduna State on Friday, Chief of Operations (Army), Major-General Olufemi Akinjobi, assured of Nigeria’s commitment to deploying quality peacekeepers as part of efforts to ensure global peace and security.

He noted that Nigeria had successfully participated in 40 peacekeeping missions and deployed over 100,000 peacekeepers since 1960.

The ECOWAS military intervention in the Gambia or the ECOWAS Mission in The Gambia (ECOMIG), code-named Operation Restore Democracy was launched in January 19, 2017 by several West African countries to resolve a constitutional crisis caused by a disputed presidential election. In June 2017, the term of the ECOWAS military mission was extended by a year and has been renewed since then.

Despite the lack of endorsement of military action by the United Nations Security Council (UNSC), the Senegalese Armed Forces entered the Gambia along with elements of the Ghanaian Armed Forces with air and sea support from the Nigerian Air Force and Nigerian Navy, which placed Gambia under a naval blockade. 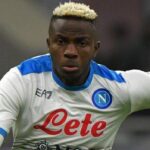 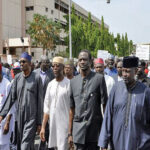