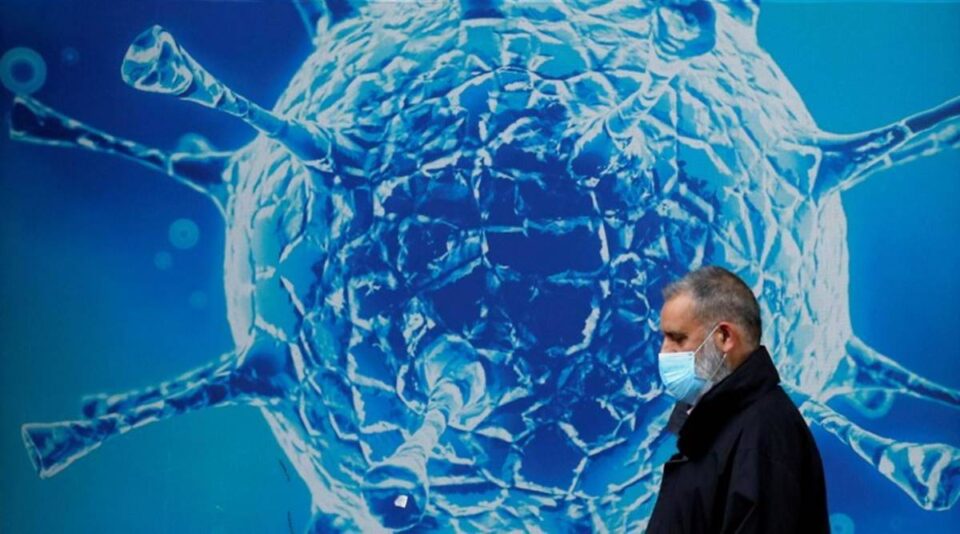 Microsoft billionaire Bill Gates has warned there is a ‘way above five per cent’ risk the world has not yet seen the worst of the Covid pandemic.

The tech mogul and philanthropist said he did not want to sound ‘doom and gloom’ but warned there was a risk an ‘even more transmissive and even more fatal’ variant could be generated.

He said the risk of that happening is ‘way above five per cent’ and would mean the world has yet to see the worst of the pandemic.

It is not the first time he has made such a prediction. In December 2021, he warned his millions of Twitter followers to brace themselves for the worst part of the pandemic having previously cautioned in 2015 that the world was not ready for the next pandemic.

Gates told the FT: ‘We’re still at risk of this pandemic generating a variant that would be even more transmissive and even more fatal.

‘It’s not likely, I don’t want to be a voice of doom and gloom, but it’s way above a 5 per cent risk that this pandemic, we haven’t even seen the worst of it.’

Covid-19 has killed an estimated 6.2million people worldwide since March 2020, but case numbers and deaths have been dropping in recent weeks.

Gates’ warning comes after Dr Tedros Adhanom Ghebreyesus, director-general of the World Health Organisation (WHO), this week warned that people still needed to be weary of the virus, and that decreases in overall testing and Covid surveillance in many countries left the world at risk to a resurgence of the virus.

Gates – who releases his new book How to Prevent the Next Pandemic on Tuesday – advised governments across the world to invest in a team of epidemiologists and computer modellers to help identify global health threats in the future.

He called his plan the Global Epidemic Response and Mobilization initiative and said it should be managed by the WHO – the only body he claimed was capable to build and manage the ‘top-notch’ team of experts at a cost of around $1bn a year.

He said the WHO’s current funding model was ‘not at all serious about pandemics’ and that less than ten people had been working full time on outbreak preparedness while also being distracted with other activities.

Gates’ comments come at the end of a week when daily Covid hospitalisations in the UK hit a two-month low and deaths plunged 40 per cent in a week.

Government dashboard data — which is becoming increasingly unreliable now that free testing has been scrapped — showed there were 1,186 admissions for the virus across the UK on April 23.

It marked a near-18 per cent decrease on the previous week and a 36 per cent fall in a fortnight. It was also the lowest number since February 27, when there were 1,101 admissions.

Separate NHS figures show more than half of patients with Covid in hospitals are not primarily sick with the virus, in another promising sign.

Data from the Office for National Statistics (ONS) suggests 2.4million people in England were infected with the virus any day last week, equivalent to one in 25 people — down by a quarter on the previous week.

The huge surveillance study, based on swabs of 120,000 people and considered the best way of measuring the nation’s outbreak, logged its lowest figure since the week beginning February 26.

The drop-off comes just weeks after NHS leaders called for face masks and outdoor mixing to return to cut Covid rates and take pressure off the health service. 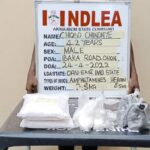 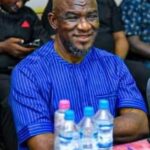