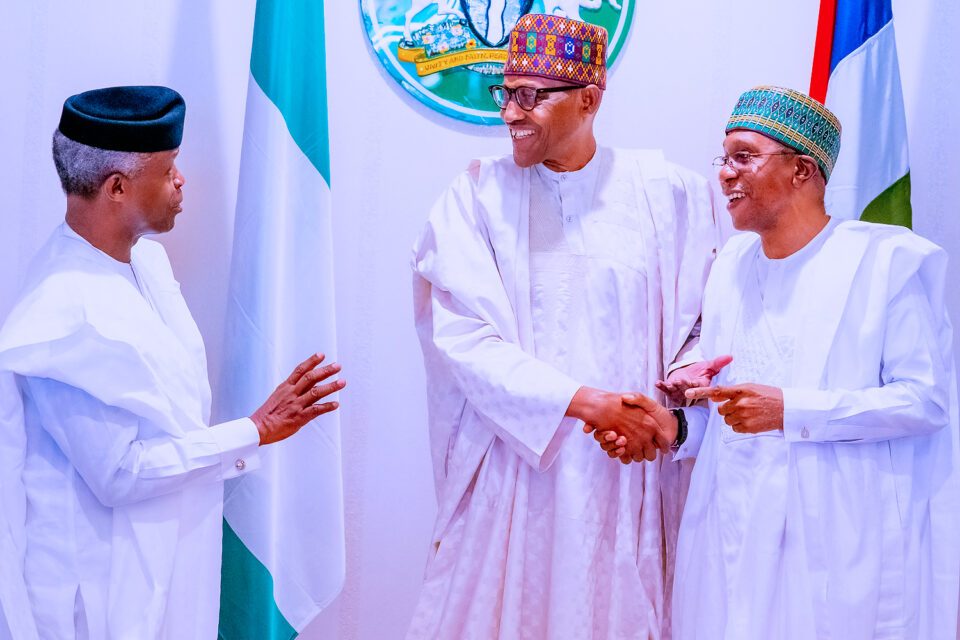 President Muhammadu Buhari on Monday challenged the heads of Nigeria’s military and other security agencies to go after Boko Haram/Islamic State in West Africa Province (ISWAP) terrorists who are terrorising the citizens and eliminate them all.

President Buhari, who spoke after joining other Muslims to observe Eid-el-Fitr prayers at the Parade Ground, Mambilla Barracks, Abuja, said at the Presidential Villa that the military and security Chiefs must rise up to their responsibilities.

Expressing the commitment of his administration to continue to work towards making the country safe for Nigerians, Buhari noted that it is important to make the country safe, especially as the rains have started coming.

He said farmers must be assured of their safety as they returned to the farms, thereby securing the country’s food production.

“We will continue to make the environment secure, especially when the rainy season is coming so that farmers can go back to their farms and we wouldn’t have a problem with food security.

“Heads of the services; Army, Navy, Air Force, the Inspector-General of Police and so on, are very much aware of the situation. It is their duties to know where the terrorists are and eliminate them,” he said.

The President, while speaking on the forthcoming general elections, restated the commitment of his administration to have a free, fair and transparent process.

When asked to speak on who he would like to hand over to as President, he said: “The person that Nigerians elect.”

In his message during the Eid service, the acting Chief Imam of Mambila Barracks, Dahiru Shua Mohammed, stressed the need for genuine repentance from sin by all, love for one another, forgiveness, tolerance and constant prayers to Allah as the weapon against all adversities of life.

The Imam was also emphatic that extra efforts must be made in obeying the commandments of Allah, exercising patience at all times for his sake, as well as maintaining the competition in good deeds for humanity, nature, cooperation and brotherhood.

Special prayers were offered for an end to the various challenges bedevilling the country, peaceful 2023 elections, as well as sustainable national unity, stability and prosperity. 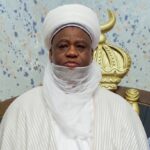 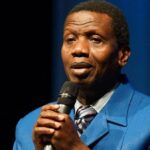