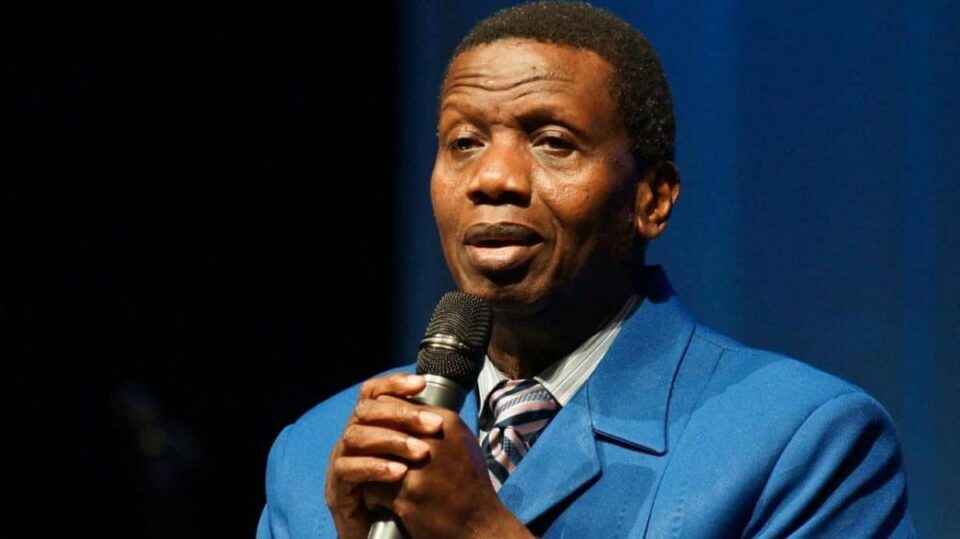 The Directorate of Politics and Governance, a political department set up by the Redeemed Christian Church of God (RCCG), has begun canvassing support for one its Pastors and Presidential aspirant under the platform of the All Progressive Congress (APC), Vice President Yemi Osinbajo.

RCCG is under the leadership of respect cleric, Pastor Enoch Adeboye.

Over the weekend, Timothy Olaniyan, the head of the department that had previously denied mobilising support for the Vice President’s ambition, said Mr Osinbajo, being a “child of God,” remained the only aspirant capable of changing the governance narrative in Nigeria.

“As of today, Pastor Yemi Osinbajo is not just a pastor; he is still a child of God,” he said.

“It is high time our eyes were opened. What we want is not those baits, we want somebody that would make a promise to our children and fulfil it. If you tell me education will be free, I want you to get there and make it free so that we will not continue to build up youths who have no future,” he explained.

In March, RCCG created the department to mobilise support for members of the mission seeking elective office, a move that further blurred the thin line between religious prejudices and the state in Nigeria.

Weeks after the department’s creation, general overseer of the church, Enoch Adeboye, said he was politically neutral and would not mobilise support for any political party because they are all his “sons.” 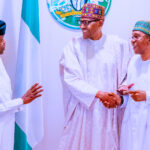 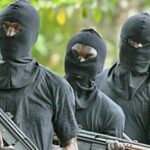 Celebrating The Achievement of An Amazon In Two Years Of Piloting The Affairs Of Federal Polytechnic Oko, By Chijioke Ibeziako