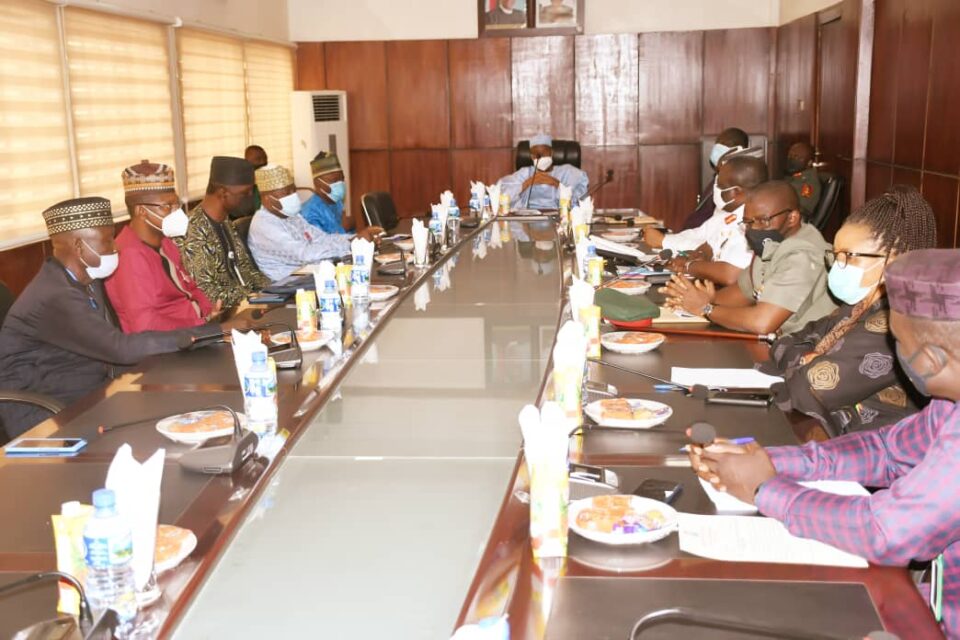 Forty-four years after they were disengaged by the federal government, the Nigerian war veterans, who defended the country during the civil war, have cried out, says they are dying in abject poverty.

Out of about 9,000 aged members, who were disengaged, only 800, majorly from the Western and Northern States are yet to be placed on the pension scheme. Ironically, fighters of the Biafran Army, who waged war against the Nigerian government, have been compensated by the federal government.

The war veterans, who voluntarily took up the struggle to liberate Nigerians from the Biafran Army, said they were the first intake who were able and voluntarily retired or discharged in 10 or more years in the military service.

Many of them, now octogenarians, said the reality of the Nigerian economy has negatively affected almost every one of them.

The National Coordinator of the group, known as the First Intake Able Voluntary Retired Or Discharged Ten Or More Years In Military Service, Corporal Babawande Philips, said after several biometric exercises by the federal government, the senior citizens are yet to get paid after 44 years.

Speaking further, Babawande, who said the former chairman of the group just died a few months ago as a result of not having enough money to receive medical care, noted that the old people have no choice but to appeal to the federal government to pay them their entitlements.

Babawande said he was sure that President Muhammadu Buhari was not aware of their predicament otherwise he could have ordered the Nigerian Army to pay them from their pension board because the majority of the victims served directly under him during the civil war.

The 75-year-old war veteran said: “We have been agitating for our legitimate rights for the past 44years. Since then, we have been denied of our pensions. We started to litigate for this purpose since 2002. We have explored all the mediums of litigation with Falana as our counsel.

“We were asked to withdraw the suit through our former coordinator who died four months ago without his benefit. After the withdrawal of the suit, we were asked to come for another biometric in 2015. With all our efforts, we are yet to get a reasonable response from them. Many of us have died. In fact, some of us are breadwinners of  our respective family members. Majority of us are on sick beds. For those who can still walk, we said we should pursue it. Many have also died.

“Those of us who are alive are in abject poverty. We cannot afford to go to the hospital. We cannot feed well. I am very sure that the president is not aware of our predicament because we were his boys during the war. Otherwise, he could have done the needful. The unfortunate aspect of it is that the Biafrans who were rebels at that time to the Federal Government of Nigeria have been paid. Their police have been paid, their military have been paid. Even the last batch of 112 has been paid in December 2021. We feel that it is unreasonable to pay the rebels while those of us who defended the country have not been paid. We are badly treated.

“When they collected our numbers, we were 8,000 but some have collected their pension. As we speak, I have over 700 with me as national coordinator. At the moment, those affected are from the north and western states. It is only those in the east that are not on our nominal list but they have been paid. We have documents to authenticate our plight.’’

He said they suffered immensely during the war with many unpalatable stories to tell.

“Going to war is not a child’s play. It was only God that spared our lives. At times, some of us drank water from ponds, which had corpses floating. Many soldiers would not take their baths for months. We saw hell. Many of us voluntarily joined the army for our love for the country.

“There was a circular, which provided those of us who spent above 10 years in the military to be on the pension scheme. We have been dealing with the Ministry of Defence. I just returned from Abuja on the invitation of the minister. We couldn’t get any response from the letter and that is the reason we resolved to stage a nationwide protest. I am sure the president is not aware of our predicament. He was our commander at that time. He wouldn’t have allowed us to face this kind of challenges”

Another 80-year-old, Corporal Adebayo Tiamiyu, said his experience during the civil war was enough for the federal government to consider them for payment.

“We want the government to give us our money. Many are dead because they didn’t have money to feed themselves. Some of us are above 90 years and they need money for the remaining part of their lives.”

Afolabi Raman, another 74-year-old ex-military man, said; “I was in the mechanical department. We cannot relate our entire difficulties on the war front. We saw hell during the civil war. Many times, you would just discover that your colleagues are falling because they were hit by bullets. When you see that they are struggling with death, you have no choice but to take your leave. Since after the war, we have not received anything but we were disturbed when we heard that those who initiated the struggle have been settled.”

A copy of the reply, obtained by Daily Trust, reads: “Good day sir, I have just confirmed from SA Technical that your case has been referred to the Military Pensions Board (MPB), so please follow it up and good luck from me. Thank you.”

When contacted, the spokesman for the Military Pensions Board, Lawal Olayinka, a Flight Lieutenant, described the issue of pension and other benefits as “complex”.

“That message is so vague that the government or the board has not paid the arrears or the benefits of the war veterans after 44 years.

“The issue of pension and gratuity is a bit complex. It is not something I can just explain to you. There will be a lot of misconceptions.”

Daily Trust reports that the Chairman of the board, Rear Admiral Saburi Lawal, had in February stated that payment of 25 per cent of the allowance had commenced and over 90,000 retirees would be paid.

According to him, the board would ensure complete payment of the arrears before the end of the year subject to the release of funds by the Ministry of Finance. 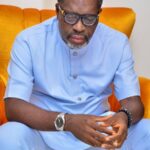 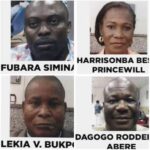 2023 Elections: Politicians Who Mismanaged Economy Using Hunger As Weapon, Northern CAN Cries Out