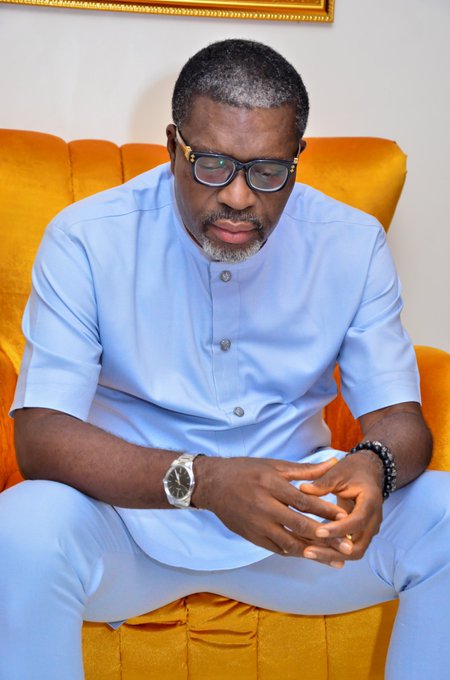 Nollywood actor-turned-lawyer, Kanayo O Kanayo recently relived memories of his childhood, recalling how he almost committed suicide while living with his elder brother in Enugu.

The actor made this startling revelation in an interview, saying that he then used to hawk Agidi on the streets of Enugu and in one of those dark days while he was crossing Abakpa Bridge to hawk Agidi, he looked into the deep water when a voice urged him to jump into the water and end his suffering.

Following what he was passing through as a child living with his elder brother in the city, KOK said he was exposed to child labour, which almost got him frustrated.

But he was able to resist the temptation to take his own life. His story is not that of a story of glory, but one that is punctuated with struggling, frustration and misery.

Sharing his story, KOK said: “I haven’t done anything bad but people who see us on TV don’t know that we had done menial jobs to make ends meet.

“When I look back, I sold agidi. And my brother’s wife, whom I lived with in those days in Enugu, didn’t want to know your age.

“She would pack dozens of agidi on my head and God save me if I returned home with some unsold items with the kind of beating I would receive that day.

“If you are familiar with Enugu very well, I used to hawk agidi from New Haven to Abakpa, a long distance.

“One day, I got to Abakpa bridge and as a small boy then I looked down into the water of about 30 feet deep and a voice said to me, ‘why don’t you jump into the water and end the whole thing’?

“I was a small boy carrying this heavy thing on my head. But I didn’t listen to that voice and luckily for me, I finished selling all the agidi.

“The next day, I was given Akamu to go and sell in the streets. That’s one part of my story. I remember vividly when I was in my village in Oboama Ezinihitte Mbaise, I used to dig pit toilets.

“Then, you have to do something to contribute to the family economy. These days you take your children to school in air-conditioned cars. It was not so during my days.

“When I remember that I had to dig a pit toilet just to contribute to my family’s economy, I say to myself, I have come a long way. I also did other menial jobs just to support my parents.

“These are stories about me that are not just the beautiful or handsome faces you see every day on the television.

“We have been through the thick and thin of life. I wasn’t born with a silver spoon in my mouth. But I want to make sure that children don’t go back to where I started from.

“However, my children need to understand that there is a street where people are coming from. When you come from that street, it hardens you to a lot of things.

“And on that note, I want to advise every father and every mother to avoid giving their children all they asked for. Give them all they need, not all they want.

“It’s very important because when you hear about most people who are on the street,  they are more focused on business.”

KOK also recalls how he trained all his sisters in the university before furthering his own education.

He revealed that being flexible, believable, marketable and aligning himself to new openings and doing things to remain relevant without necessarily applying any negative forces has been his staying power in the industry.

“I don’t think about how to play my role in movies or how to get popular. This is because what has driven most people in the industry is to become famous.

“And they are willing to do anything to hit the limelight. I don’t want to be like any actor. I just want to be Kanayo .O. Kanayo.”

Talking about what sets him apart from other actors, KOK said he was not better than anybody, adding “I have been lucky to be sustained by grace.” 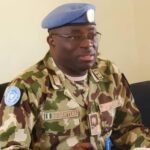 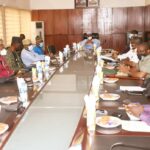