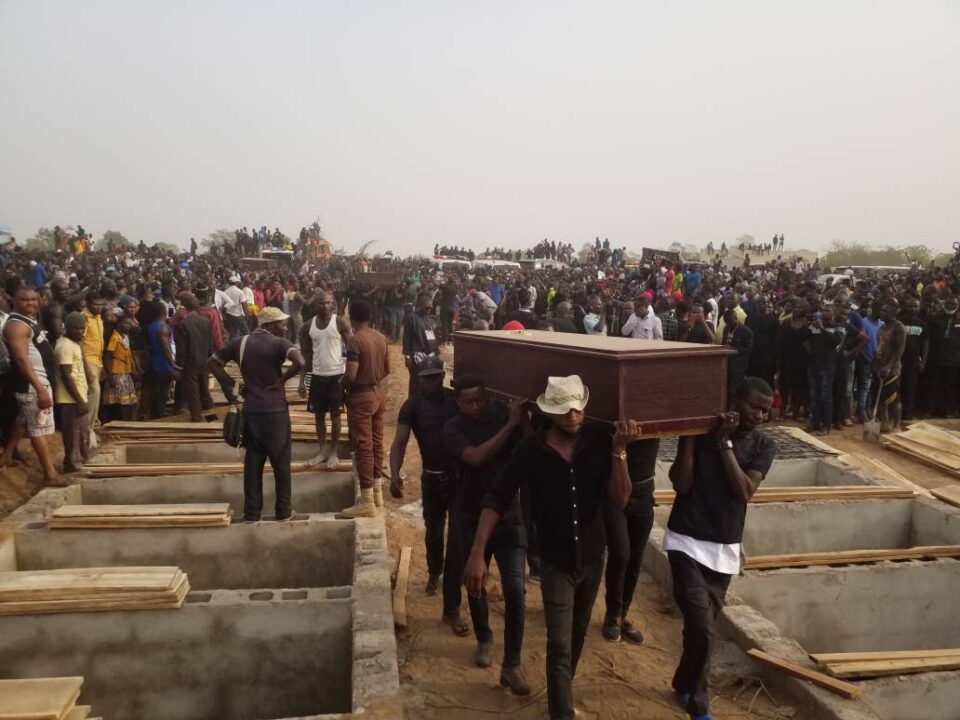 An international human rights group, Centre for Democracy and Development (CDD) said that at least 60,000 persons have been killed in 19 Northern States of Nigeria and the Federal Capital Territory (FCT) in the last 10 years due to worsening insecurity.

The CDD said in its report titled “Multiple Nodes, Common Cause: National Stocktake of Contemporary Insecurity and State Responses in Nigeria” said that in the North West region States of Jigawa, Kaduna, Kano, Kebbi, Katsina, Sokoto and Zamfara, about 14,000 people lost their lives between 2011 and 2021.

CDD said in the statement released on Tuesday night by its Director, Idayat Hassan, that the report, which also measured conflict-related casualties in the North Central States of FCT, Kogi, Kwara, Nasarawa, Benue, Niger and Plateau, revealed that “around 11,000 people were killed in the period under review.”

According to the report, about 35, 000 persons were killed in North East region States of Adamawa, Bauchi, Borno, Gombe, Taraba and Yobe.

While tracing similar development and casualties across other geo-political zones, the CDD in the report said that similar development continued to fuel the ugly situation, especially, lack of education, absence of state actors, economic war, security forces, cultism, land use dispute, ethnicity, religion, failure of justice system, overstretched security forces and others.

The report said the growing insecurity and violence in the country were also fuelled by shifting livelihoods, circulation of small arms and light weapons, corruption and inadequate access to justice, geographic and regional dynamics as well as ideological grievances.

The CDD report said the increasing prevalence of misinformation and disinformation across traditional and new media spheres may have deepened public anxiety and intergroup tensions about the mounting insecurity in the country and state responses to it.

The report revealed that the development equally traverses the South-Western states, especially cases of herders/farmers clashes and political issues, leading to kidnapping, rape, arson as well as inert communal unrest and division.

To address the prevailing situation, the CDD said local and national stakeholders would need to be willing to try new approaches to curtailing insecurity, stressing that the kinetic approaches favoured by the federal government may remain a mirage.

“Peacebuilding interventions are urgently needed in most, if not all, geopolitical zones to improve community cohesion in conflict-affected areas”, the report stated.

The organisation also called for further research to strengthen understanding of situation in the country, adding that “arms flow throughout Nigeria remains imprecise and would benefit from more refined, local-level analysis and mapping of sources, destinations, and routes.”

The report said, “Similarly, the relationship between narcotics production, consumption, and trafficking on the one hand, and insecurity on the other remains largely subject to speculation.

“While militants are known to consume drugs (bandits, for example, consume notable quantities of Indian hemp and tramadol), it is worth interrogating whether production centres have also emerged within the country and whether bandits or other militants profit off the trans-shipment of narcotics through the country.” 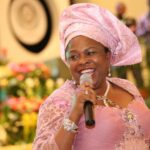 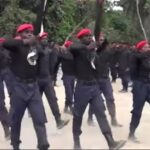