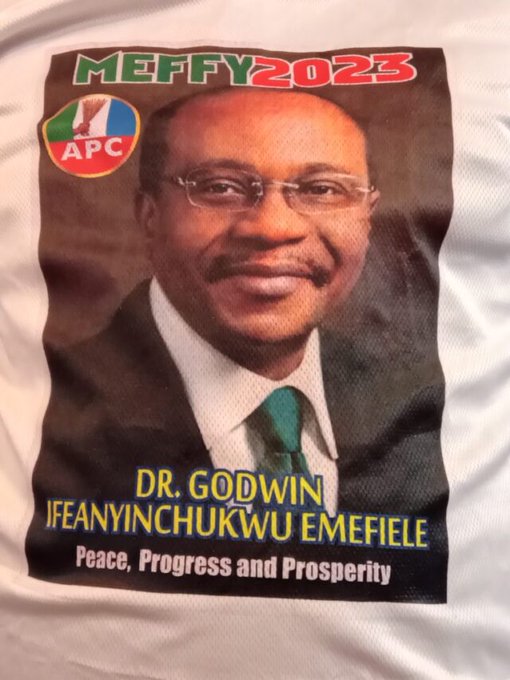 After months of speculation, Governor Godwin Emefiele of the Central Bank of Nigeria (CBN) joined the 2023 Presidential race, obtaining the forms of the All Progressives Congress (APC).

Prior to Friday, the CBN Governor neither confirmed nor denied his interest in succeeding President Muhammadu Buhari.

However, there have been calls on him to step down because of the position that he holds.

According to the Act,

– (1) A person shall not remain a Governor, Deputy Governor if he is –

(a) a member of any Federal or State legislative house; or

(b) a Director, officer or employee of any bank licensed under the Banks and Other Financial Institutions Act.

(2) The Governor, Deputy Governor or Director shall cease to hold office in the Bank if he –

(a) becomes of unsound mind or, owing to ill health, is incapable of carrying out his duties;

(b) is convicted…
(d) is disqualified or suspended from practicing his profession in Nigeria by order of a competent authority made in respect of him personally: (e) becomes

removed by the President: Provided that the removal of the Governor shall be supported by two-thirds majority of the Senate praying that he be so removed.

It adds that if the Governor, any Deputy Governor of Director of the Bank dies, resigns or otherwise vacates his office before the expiry of the term for which he has been appointed, there shall be appointed a fit and proper person to take his place on the Board for the unexpired period of the term of appointment in the first instance. 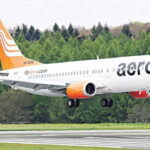