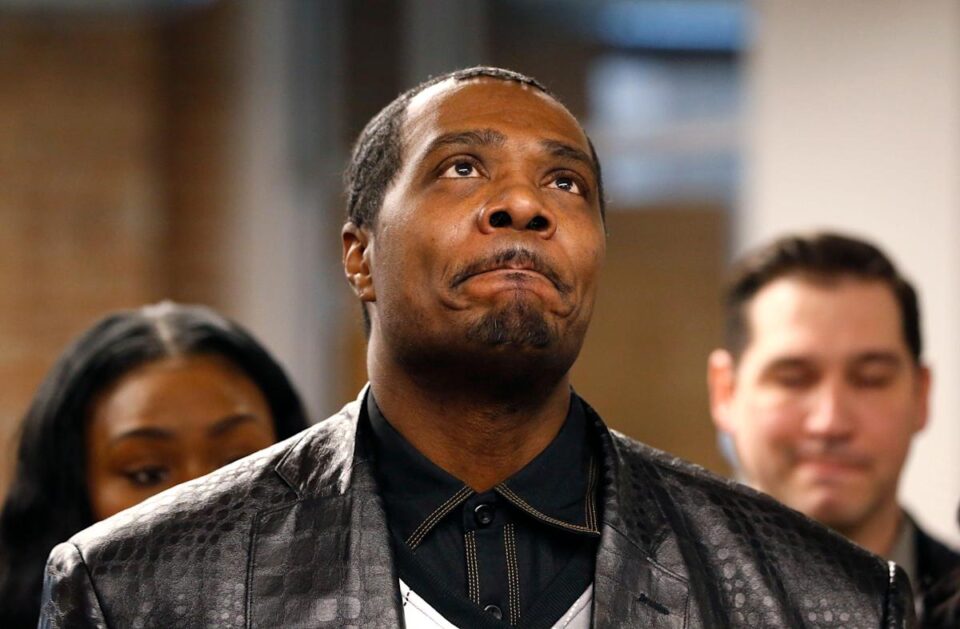 Keith Cooper, who spent more than seven years in prison after being wrongfully convicted of an armed robbery, has reached a $7.5 million settlement with a northern Indiana city and former police officers, AP reports.

The settlement is the largest in Indiana history for a wrongful conviction, Cooper’s attorney Elliot Slosar said.

Cooper received a wrongful conviction in a 1996 robbery in Elkhart, Indiana, that led to a teenager getting shot and wounded. Cooper was sentenced to 40 years in prison for the robbery but served almost eight of those years after DNA testing and a nationwide offender database concluded that he was not involved in the robbery, according to AP. Another person was identified as the attacker.

Cooper was officially pardoned in February 2017. Now city officials hope the $7.5 million settlement “brings to a conclusion the obvious injustice that has been rendered to Mr. Cooper,” Corinne Straight, Elkhart’s director of communications, said.

“On behalf of the entire city of Elkhart, to Mr. Cooper and his family, we regret the suffering you have experienced,” she said in a statement.

At the time of his arrest, Cooper was a married father of three who was working two jobs. After his arrest, his family had to sell their belongings and live in shelters to survive, according to the official lawsuit that he filed against the city, its then-police chief and three police officers.

Cooper’s lawyer Slosar said that his lawsuit “exposed the systemic pattern of police and prosecutorial misconduct that exists in Elkhart, Indiana.”

54-year-old Cooper now hopes the settlement “will build a better tomorrow for me and my family.”

“There’s no amount of money that can get back the time I lost,” he said. 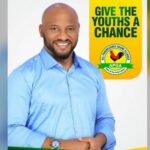