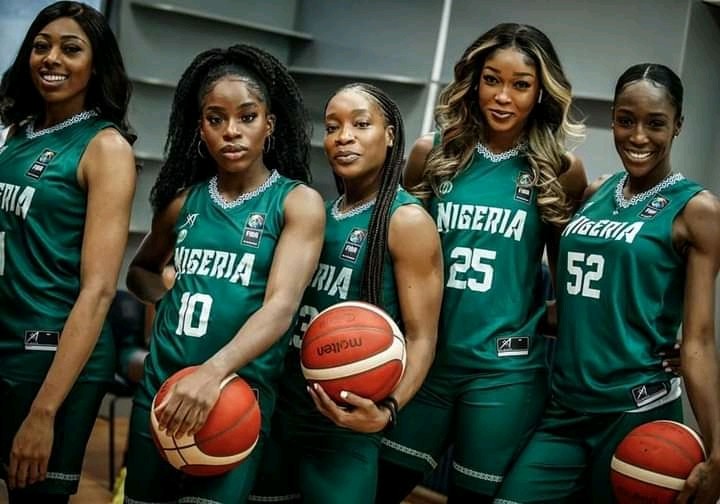 Liz Cambage quit the Olympics after telling the Nigerian basketball team to ‘go back to your third world country’, Opals captain Jenna O’Hea has alleged.

O’Hea said Cambage delivered the seven-word slur after an argument erupted with the opposing team in July 2021.

Australia was playing against Nigeria in a closed warm-up game with the Tokyo Olympics beginning just weeks later.

Details of the altercation had remained unknown and Cambage soon announced she was pulling out of the Australian national team because of ‘mental health’ concerns.

Liz Cambage told the Nigerian basketball team to ‘go back to your third world country’ during a pre-Olympic match, according to Opals captain Jenna O’Hea

‘It all started on the training game when you played Nigeria and it’s never really emerged what happened,’ Underwood said to O’Hea.

‘Is it correct you were playing Nigeria and Liz Cambage had her feathers ruffled and she turned to them and said: “Go back to your third world country”?’

‘Ezi Magbegor is originally Nigerian, a Nigerian who’s now living in Australia and playing for your team, and as a result there was a brawl that erupted, and since then you haven’t spoken to her?’

O’Hea was then asked if Cambage would ever play for Australia again and gave a blunt response.

The basketball superstar said she was ‘living her best life’ playing for the Los Angeles Sparks in the WNBA.

‘I’m supported, I’m protected on a level the Opals or the Australian team never gave to me,’ she said.

O’Hea dismissed the comment saying that Cambage was always looked after by her teammates.

‘I think that is her reality. I think the listeners and watchers out there can believe who they want to believe.’

‘I’m living my best life. I’m supported, I’m protected on a level the Opals or the Australian team never gave to me,’ Cambage said of her new Los Angeles team

‘Everyone’s done more than enough. We’ve sacrificed a lot to try and keep her in the program.

‘She doesn’t want to be here anymore. That’s her choice and we need to move on without her.’

The Opals struggled without Cambage in Tokyo but O’Hea said with proper preparation Sandy Brondello’s outfit would play to its ranking, which has long fluctuated between No.2 and No.3 in the world, at Sydney’s World Cup.

Cambage was independently investigated and issued a formal reprimand – but not suspended or fined – after the practice game altercation derailed the Opals’ Tokyo Olympic campaign. 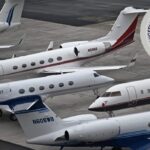 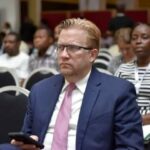 NCC directs suspension of sale, registration and activation of new SIM Cards over use by terrorists, bandits, kidnappers, other criminals