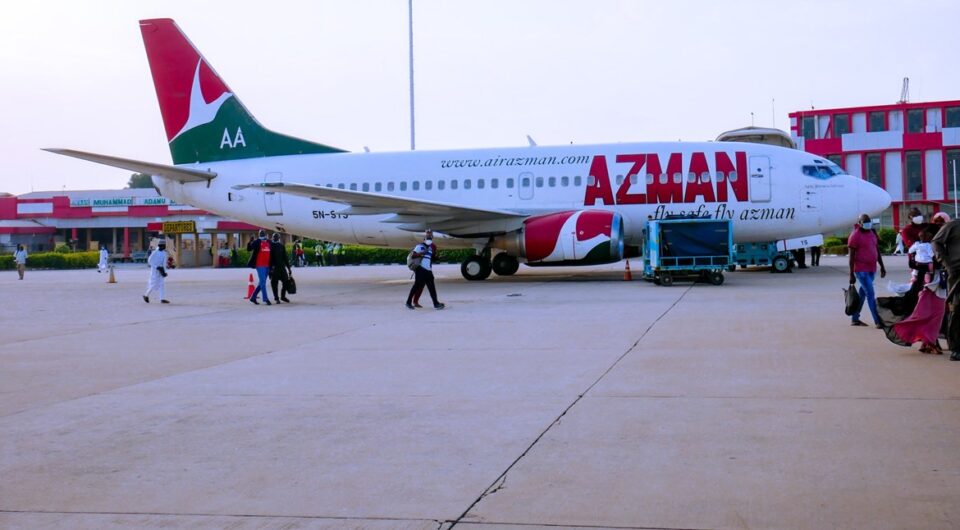 Aviation worker unions will Monday morning commence a two-day warning strike to shut down the airspace over negotiated conditions of service and other sundry issues neglected for nine years.

Speaking on the planned strike, General Secretary of National Union of Air Transport Employees, NUATE, Ocheme Aba, said all operations at the Nigerian Airspace Management Agency, NAMA; Nigerian Meteorological Agency, NiMet, as well as Nigerian Civil Aviation Authority, NCAA, would be grounded with that of the Nigerian College of Aviation Technology, NCAT.

In a notice to staff of these agencies, signed jointly by General Secretary, NUATE, Ocheme Aba; Secretary General, ANAP, Abdul Saidu, and General Secretary, AUPCTRE, Sikiru Waheed, said the issues concerning condition of service of NAMA, NCAA, NiMeT, and NCAT as negotiated with agencies for upwards of seven years remained with the National Salaries Income and Wages Commission, NSIWC, and the Minimum Wage Consequential Adjustment, which had remained unimplemented since 2019.

The statement read: “Consequently, our unions have no alternative than to embark on an industrial action to press home our demand for justice and equity, especially considering the long-suffering, patience and forbearance on the part of our members which has now reached yield point.

“Accordingly, all workers in NAMA, NCAA, NiMeT and NCAT are hereby directed to embark on a two-day warning strike on May 9 and 10, 2022. Should the warning go unheeded, an indefinite strike shall be called soon after.”

Consequently, passengers who will be directly affected by the unions’ strike have called on the unions to shelve their action since the domestic airlines were also threatening to suspend flight operations. 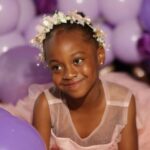 Wife kills husband in Jattu, Etsako West LGA of Edo State for catching her cheating in their matrimonial home

Buhari Holds Valedictory Session For 9 Disengaging Ministers, Says Their Replacements To Be Appointed Without Delay

Global Upfront9 mins ago9 mins ago
26
May
6 hours ago