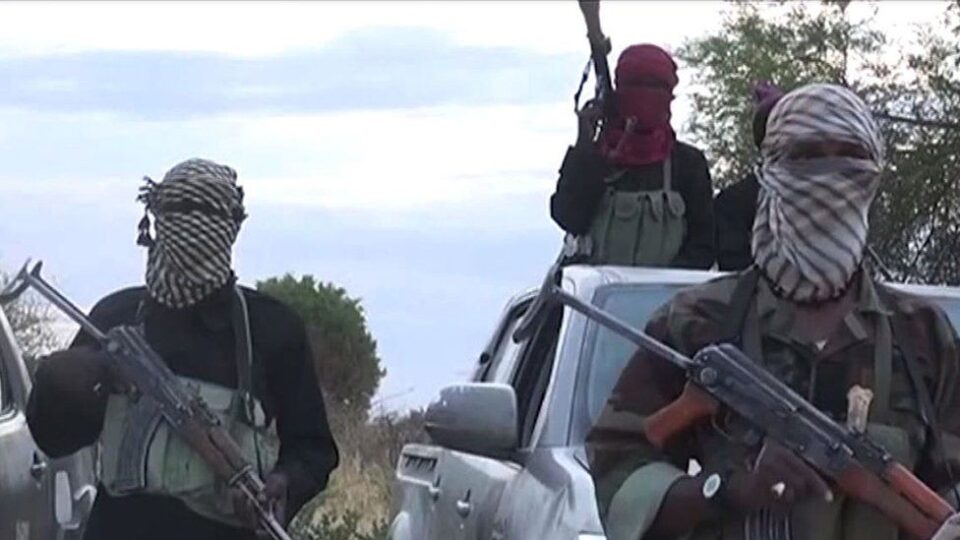 ISIS extremists have callously executed 20 Christians in Nigeria in a bloodthirsty rampage to ‘avenge the killing of the group’s leaders in the Middle East’.

The terrorist group published footage of the ruthless killings, showing the masked knife and gun-wielding fanatics standing behind their kneeling victims.

The militants carried out the merciless executions in Borno State where rival Islamist groups Boko Haram and Islamic State in West Africa (ISWAP) have been abducting, looting and killing on a huge scale.

Footage of the latest massacre shows one of the executioners saying in the Hausa language that the killings are a response to ISIS deaths in the Middle East earlier this year.

It was published on a terrorist-linked outlet and shows three groups of captives wearing civilian clothes.

It comes after Islamic rebels killed at least seven people in an attack in northeast Borno last week.

The rebels attacked Kautukari village in the Chibok area at the same time that UN Secretary-General Antonio Guterres was in the State to meet with survivors of jihadi violence.

The Chibok area is 70 miles away from Maiduguri, the state capital, where Guterres met with former militants being reintegrated back into the society and thousands of people displaced by the insurgency.

‘They came in large number with superior firepower (and) took over the community,’ said Hassan Chibok, a community leader.

Troops from a nearby military base were deployed to repel the attack but ‘the damage had been done,’ Chibok said, adding that ‘casualties are up to 10.’

Another resident Yana Galang said at least seven people were killed in the latest violence before the Nigerian military intervened.

Nigeria, Africa’s most populous country with 206 million people, continues to grapple with a 10-year-old insurgency in the northeast by Islamic extremist rebels of Boko Haram and its offshoot, the Islamic State West Africa Province.

The extremists are fighting to establish Shariah law and to stop Western education.

More than 35,000 people have died and millions have been displaced by the extremist violence, according to the UN Development Program.

Nigerian President Muhammadu Buhari said last week that the war against the extremists is ‘approaching its conclusion,’ citing continued military airstrikes and the mass defection of thousands of the fighters, some of whom analysts say are laying down their arms because of infighting within the jihadi group.

The violence however continues in border communities and areas closer to the Lake Chad region, the stronghold of ISWAP.

‘Things are getting worse’ in Kautukari village in Chibok and adjourning areas closer to the forest, said community leader Chibok, saying the extremists’ presence near the forest is a contributing factor.

The global coalition against ISIS gathered today in Morocco to coordinate efforts to prevent the jihadists staging a revival in the Middle East and North Africa.

US Secretary of State Antony Blinken was to co-host the meeting with Moroccan Foreign Minister Nasser Bourita, but Washington’s top diplomat tested positive for Covid-19 and was replaced by senior diplomat Victoria Nuland.

Senior officials from dozens of other countries are also attending the meeting, under high security at a discreet luxury hotel in Marrakesh.

The discussions were to cover ‘stabilisation efforts in areas previously impacted by Daesh’, strategic communication against the group’s ‘radicalisation propaganda’ and the battle against foreign fighters, the Moroccan foreign ministry said.

The meeting comes three years after the coalition helped Syrian fighters to crush the ‘caliphate’ IS had proclaimed in Iraq and Syria and as the jihadists step up their efforts to bolster their presence in the Sahel region and West Africa.

The Global Coalition against Daesh (an Arabic acronym for ISIS) was formed in 2014 after the militants seized huge swathes of Iraq and Syria and now included 84 states and international organisations.

Officials have long warned that IS continues to pose a worldwide threat despite its loss of a territorial base.

ISIS has vowed to take vengeance for its elusive leader Abu Bakr al-Baghdadi, killed in a US raid in northern Syria in late 2019.

It has also urged its supporters to take advantage of the war in Ukraine to carry out attacks in Europe. 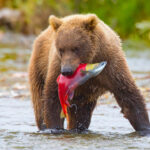 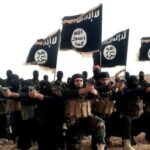