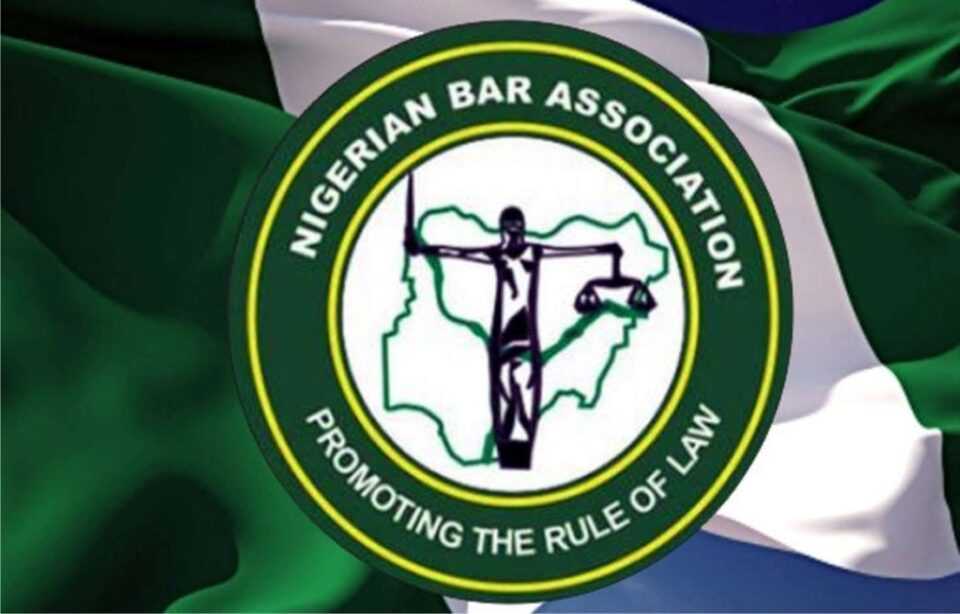 The Nigerian Bar Association (NBA) event scheduled for May 22-26 2022 has been thrown into turmoil as Former Minister of Education, Oby Ezekwesili and an international human rights attorney and former chairman of National Human Rights Commission (NHRC), Professor Chidi Odinkalu, have both withdrawn their participation in protest over the gruesome lynching and burning of Deborah Samuel, a Christian female student at Shehu Shagari College of Education in Wamako.

Dr Ezekwesili, who announced her decision in a statement released on her Twitter page, chastised the NBA for remaining silent on Ms Samuel’s murder.

“I have decided to withdraw my Speaking commitment to @NigBarAssoc for its event holding in Sokoto. I was billed to speak from abroad via Zoom but even now will no longer do so. NBA should seize this moment to reflect on how relevant its actions are in a troubled democracy,” she said.

On his part, Mr Odinkalu criticised Monday Ubani, the NBA’s chairman of the public interest and development law section, for his reaction to Ms Samuel’s gruesome murder.

He described a portion of Mr Ubani’s statement as gratuitously insulting, claiming that the statement was more concerned with saving the conference than with valorising human life and responsible government.

Both Mr Odinkalu and the former education minister were billed to speak at a NBA event billed to take place in Sokoto between May 22 and 26.

Her decision to leave the panel was informed  by NBA president Olumide Akpata’s failure to condemn and prosecute Ms Samuel’s killers within 24 hours of the incident.

The former minister called on Mr Akpata to take actions against the killers.

Peoples Gazette had reported that Ms Samuel had complained over how religious broadcast messages were shared on her department’s WhatsApp page.

“Holy ghost fire, nothing would happen to me. Is it by force you guys keep sending these religious messages in our group? Our group wasn’t created for that, but rather as a notice for when there’s a test, assignment, examinations, etc. Not these nonsense religious posts,” Ms Samuels had said in a voice note on her department’s WhatsApp group, heard by The Gazette. 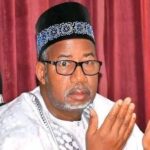