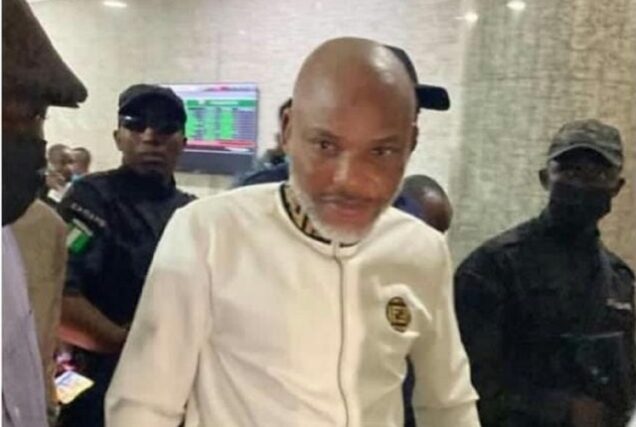 The Indigenous People of Biafra (IPOB) has declared May 18 and 26 as Sit-at-home in which all businesses and offices are to be closed throughout the South East region of Nigeria as its leader, Nnamdi Kanu, would be appearing in court.

The group therefore dismissed a “purported voice note ordering Biafrans and residents of Biafraland to sit at home on a date other than May 18th,” labelling it “the hand work of Nigeria paid agents and should be totally ignored.”

According to a statement by the group Spokesperson, Emma Powerful, “IPOB is not a faceless movement and does not announce its activities through voice messages. Biafrans must be very much at alert because the Nigerian government working through its security agencies the DSS and the BBC are trying so hard to create confusion in our land in its attempt to set Biarrans against themselve and scuttle our struggle for liberation. But we assure them that Biafrans know their plans and will not fall for their evil agenda.

“Like Mazi Nnamdi Kanu said, if you did not hear it on radio Biafra then it is not from IPOB. IPOB announce its activities and events only through official channels which are (i)Radio Biafra (ii) Press Statement from Emma Powerful (office of IPOB Media and Publicity Secretary) and (iii) Memo from the Office of IPOB Head of Directorate.

“To this end therefore the only Sit-At- Home order emenating and announced by IPOB leadership are the 18th and 26th of May, 2022 being the dates our leader Mazi Nnamdi KANU will appear in court. The IPOB leadership is very strategic in its actions and directives to the Biafran people knowing fully well that our enemies are desperate to scuttle this heaven ordained freedom movement.

“Those behind the purported voice note should go and inform their pay masters to stop dissipating their energy and resources on a hopeless attempt to stop the collective will and decision of the Indigenous people of Biafra IPOB worldwide to pursue our Self Determination Right.

“Biafrans, friends of Biafra and lovers of freedom across the world and especially in Biarraland should therefore pay no heed to faceless DSS agents and impostors recruited to serve the interest of Fulani Caliphate.” 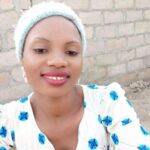 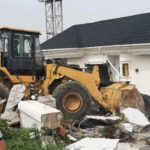