The Islamic State in West Africa Province (ISWAP) has formally announced its base in Niger State as it claimed its first attack in Lapai, Lapai Local Government Area (LGA) of the State.

ISWAP claimed responsibility for the attack that happened on Friday in Lapai in which terrorists killed three policemen and one motorcycle operator.

Specifically, it is 143.75 kilometres from Abuja by road with a driving distance of less than two hours.

ISWAP claim of attack close to Abuja came as its fighters on Friday night attacked the Ministry of Works equipment facility in Gajiram LGA of Borno State, Northeast Nigeria.

Sources confirmed that the terrorists looted and destroyed equipment used for construction of roads in the area. 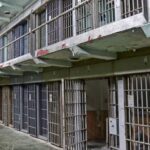 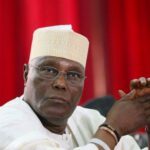