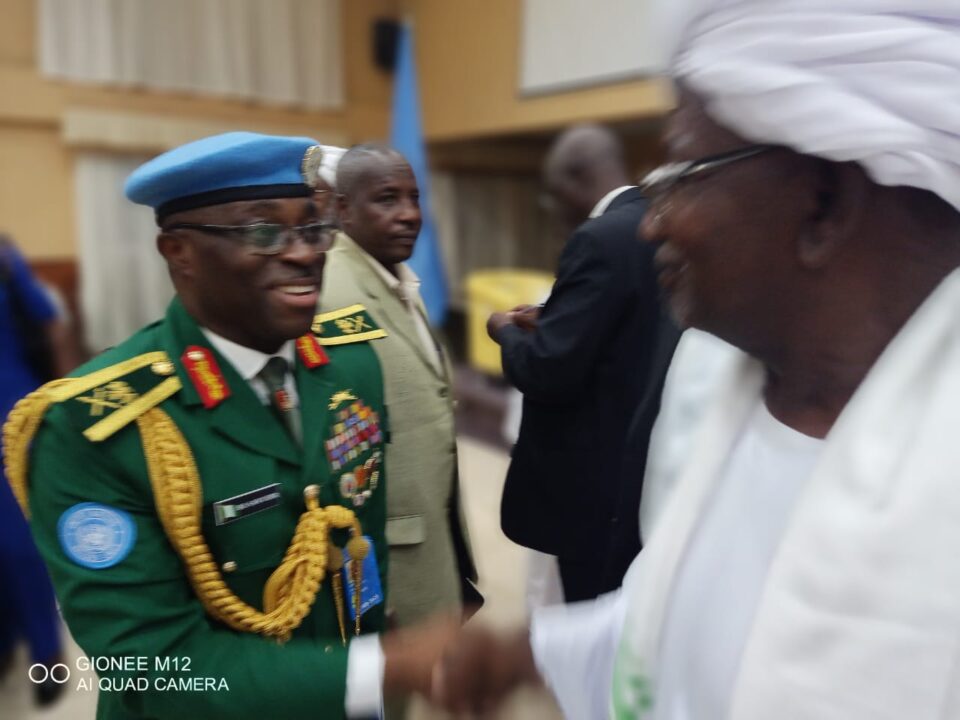 In a major breakthrough, the Misseriya and Ngok Dinka traditional leaders have signed a peace accord reiterating their commitment to achieving lasting peace in Abyei Area.

The leaders committed to advocating for inter-community dialogue to promote the protection of women and children as well as livestock and property.

They also pledged to be the tool for fostering peace between the two communities and to meet regularly in the quest for peace.

The four-point communique was signed by the Ngok Dinka Paramount Chief, Bulabek Deng Kuol and the leader of the Misseriya delegation, El Sadig Hireka Izzral Din, at the end of the three-day Joint Traditional Leader’ Peace Conference.

The leaders pledged to support the initiatives at government level towards resolving the Abyei issue.

Representatives of the United Nations Agencies, Funds and Programmes as well as international NGOs were represented at the meeting.

President Yoweri Museveni, the Government sent a congratulatory message to the meeting which was graced by the Ministry of Foreign Affairs of Uganda.

The Special Envoy for the Horn of Africa, Ms. Hanna Serwaa Tetteh, pledged to continue engaging the key players to find a solution on the final status of Abyei.

“This meeting, and others with the governments of Sudan and South Sudan, are an opportunity to try and give momentum to the final resolution of the Abyei issue,” she said, stressing, “the peace process does not just depend on us, given the deep-seated political differences which have existed before now, the conflict will only be resolved if there is political will at national level and willingness to compromise at community level. It will not be an easy journey, but it can be achieved.”

In his closing remarks, UNISFA Acting Head of Mission and Force Commander, Major General Benjamin Olufemi Sawyerr pledged to work with the government of Sudan and South Sudan to find solutions to the continuous issues which were not resolved during the conference.

The Ngok Dinka Paramount Chief, Bulabek Deng Kuol and the leader of the Misseriya delegation, El Sadig Hireka Izzral Din, called on UNISFA to fully implement its mandate and protect civilians in Abyei.

The leaders stressed that peace in Abyei is essential and long overdue and called on UNISFA to continue with efforts to engage the communities to find a solution to the final status of Abyei.

The long-awaited conference, which was convened by UNISFA, provided a platform for the leaders to engage in frank discussions to unravel the root causes to the long-standing conflict between the two communities. 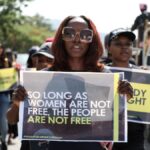 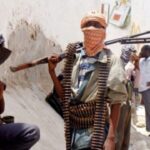