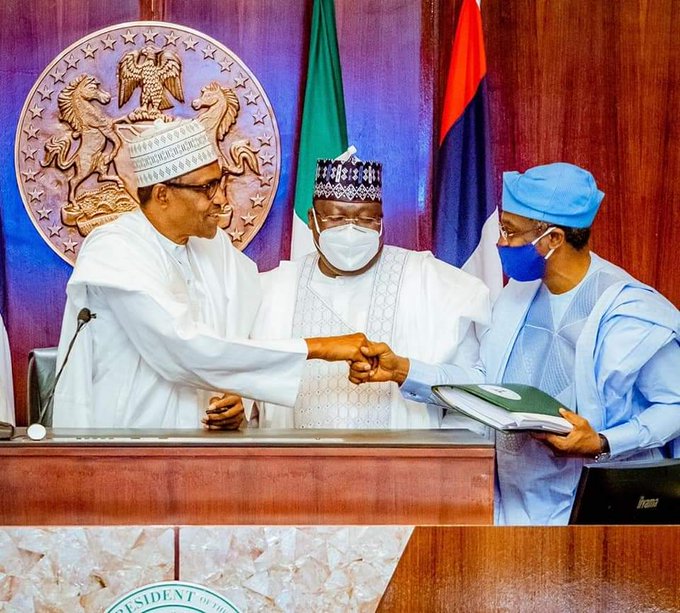 Senate President Ahmad Lawan has tasked President Muhammadu Buhari to unleash its total federal might against criminality, especially terrorism and banditry in the Northern part of Nigeria.

He maintained that he had the wealth of experience to lead the country, having spent 23 years in the National Assembly.

“The insecurity issue in the country deserves total attention. The federal government should unleash all the federal might to quell insurgency, banditry and even the militancy in the Niger Delta.

“In the 9th Assembly, we have given utmost attention to all military and security requests, signifying the importance we attach to security,” he said.

The Senate president said that if given the APC ticket, the presidential election would be as good as being won, saying he possessed all that are required to lead the country.

Lawan said his major attention would be on security, education and agriculture. 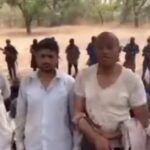 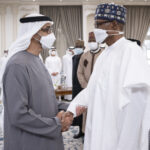