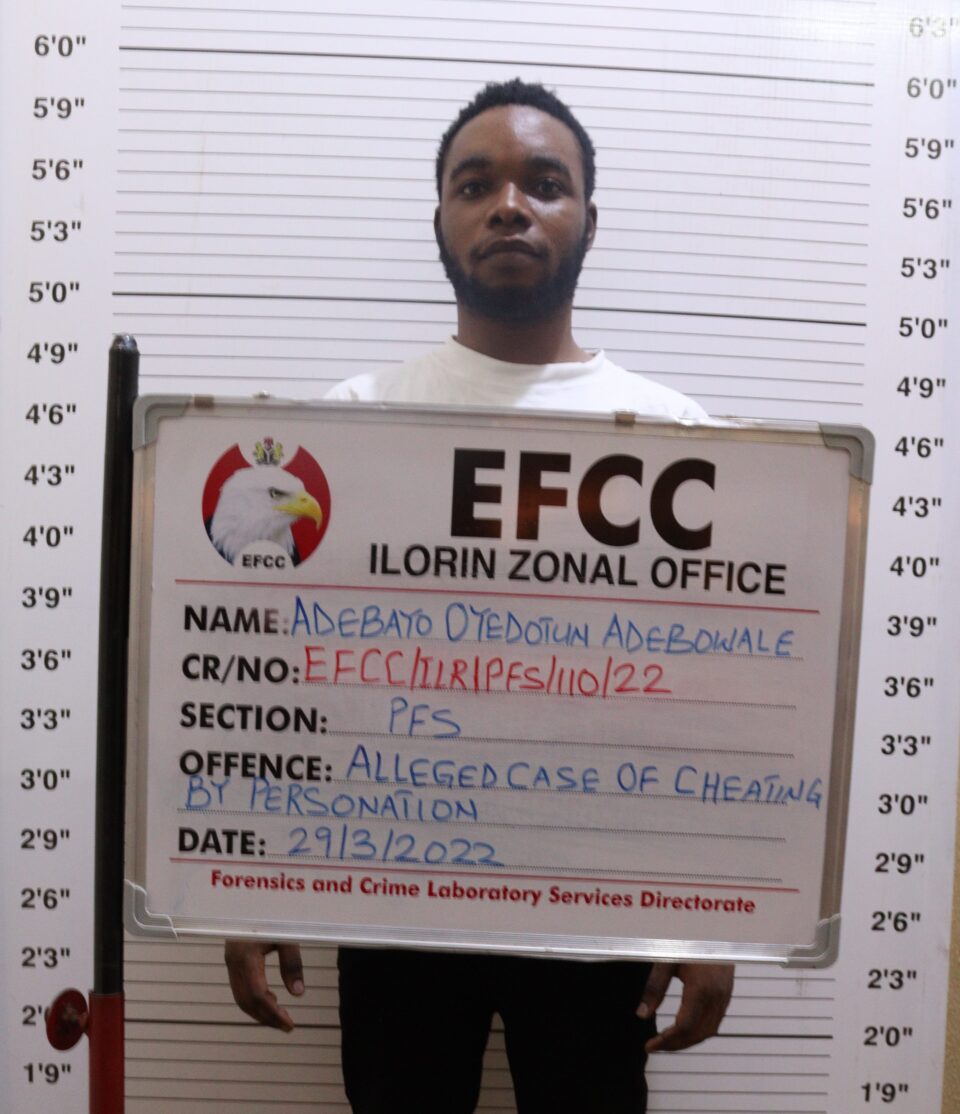 The Ilorin Zonal Command of the Economic and Financial Crimes Commission, EFCC, on Tuesday, May 24, 2022 secured the conviction of one Oyedotun Adebayo Adebowale, a student of Kwara State Polytechnic, Ilorin over offences bordering on cybercrime.

Oyedotun, 19, was prosecuted on one count charge before Justice Muhammed Sani of the Federal High Court, Ilorin.

The judge found him guilty of the charge and sentenced him to two years imprisonment with option of fine of N300, 000 (Three Hundred Thousand Naira Only).

Investigations had earlier revealed that Oyedotun had in his possession over N21million suspected to be proceeds of unlawful activities and a Toyota Camry Car, which he purchased using his mother’s name.

Upon arraignment, he pleaded guilty to the charge.

Following his plea, counsel to the EFCC, Sesan Ola, reviewed the facts of the case and tendered the extra-judicial statements of the defendant, iPhone 12 Pro Max, key and particulars of the Toyota Camry Car recovered from him and a draft of N350,000 (Three Hundred and Fifty Thousand Naira Only), which were admitted in evidence.

The counsel urged the court to take judicial notice of the unchallenged evidence placed before it as well as the provisions of the law to convict the defendant as charged.

Justice Sani in his judgment held that the prosecution had successfully established its case against the defendant.

In sentencing the convict, the judge ordered that one iPhone 12 Pro Max, HP laptop, a Toyota Camry Car, a draft of N350, 000 (Three Hundred and Fifty Thousand Naira) which he raised as restitution be forfeited to the Federal Government. 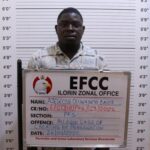 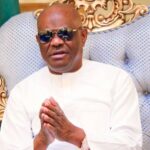